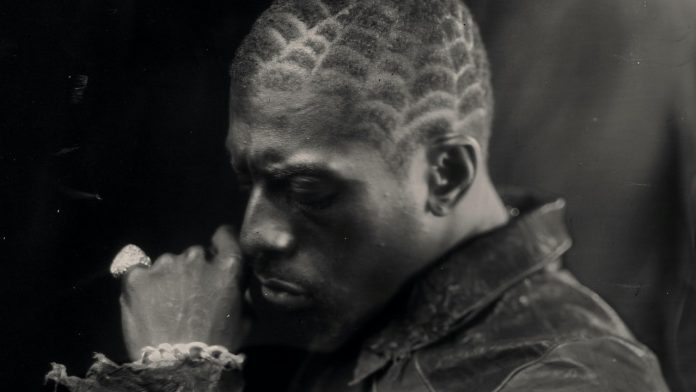 Flatbush Zombies rapper Meechy Darko has announced his first solo album. The studio record, Gothic Luxury, is out August 26 via Loma Vista. The LP’s first single is “Kill Us All (K.U.A.),” and it is co-produced by Tyler Dopps and Joshua “Budo” Karp, with additional production by Dot da Genius. The song arrives with a music video directed by ​​Meechy Darko and Tyler Serebreni. Check out the new video below.

Gothic Luxury is executive produced by Dot da Genius and mixed by Neal Pogue. “I had no choice but to make this the most personal thing I’ve ever done because fortunately or unfortunately, I’m in an extremely soul-stirring part of my life right now,” Meecho Darko said of his new album in a press release. “Who I was yesterday may not be who I am tomorrow. I’m not who I was last week. There’s no telling who I’ll be next year or the year after, so it’s very important to capture this while I can still feel.”

Last year, Meechy Darko and his Flatbush Zombies bandmates Zombie Juice and Erick the Architect collaborated with RZA on the songs “Plug Addicts” and “Quentin Tarantino.” The previous year, the trio shared the Now, More Than Ever EP. The group’s most recent studio full-length, Vacation in Hell, arrived in 2018.