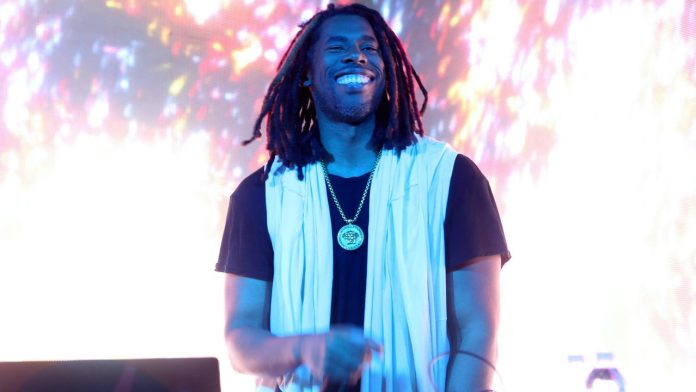 Flying Lotus is back with a new double single: “The Room” and “You Don’t Know.” Both songs feature Los Angeles–based soul vocalist Devin Tracy. Check out the new songs below.

The most recent Flying Lotus studio album, Flamagra, came out in 2019. Since then, he shared Flamagra (Instrumentals), recorded the Yasuke score, dropped the title theme for the docuseries They Call Me Magic, and unveiled his plans for a new sci-fi horror film called Ash.

Revisit Pitchfork’s feature interview “Flying Lotus and His Grandmother Talk Being in a Family Bound by Music.”