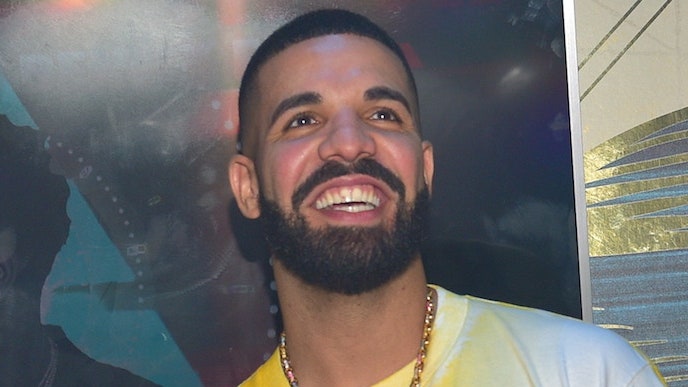 Drake has announced his follow-up to last year’s Certified Lover Boy. It’s called Honestly, Nevermind and it arrives tonight at midnight Eastern. The rapper announced the news in an Instagram post today (June 16). Find that below.

Drake released his sixth solo studio album, Certified Lover Boy, in September of 2021. The LP shot to No. 1 on the Billboard 200 chart, overtaking Kanye West’s Donda with what was at the time the biggest debut week of 2021. Following the record’s release, Drake shared music videos for “Way 2 Sexy” and “Knife Talk.”

In November 2021, the Recording Academy nominated Drake for Best Rap Album (for Certified Lover Boy) and Best Rap Performance (for “Way 2 Sexy”) at the 2022 Grammy Awards. Not long after, Drake withdrew himself from contentious for the awards. Drake, who has won four Grammys, had been critical of the academy in the past.

Certified Lover Boy marked the full-length follow-up to 2018’s Scorpion. In between those two LPs, Drake dropped Dark Lane Demo tapes, which landed in 2020, as well as his 2019 compilation Care Package.