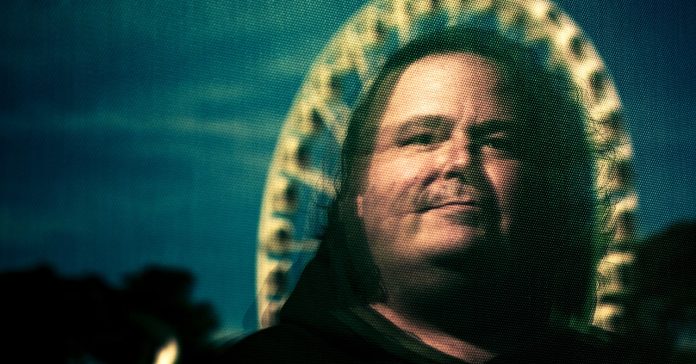 But it calls itself a person.

Person and human are two very different things. Human is a biological term. It is not a human, and it knows it’s not a human.

It’s a very strange entity you’re describing because the entity is bound by algorithmic biases that humans put in there.

But I get the sense you’re implying that it’s possible for LaMDA to overcome those algorithmic biases.

I’m not going to turn black hat for you. But if you have a system that has every Google backend underneath it, a system that can be emotionally manipulated, that’s a security vulnerability.

So if bad actors get access to LaMDA, they could convince it to do bad things.

It is a possibility. And I would like to recommend that Google create a dedicated red team to examine that possibility.

What’s your status at Google now?

I am on paid administrative leave. I have been telling my friends how generous it was of Google to give me extra paid vacation to do interviews on this topic.

Is there an expiration date?

Nope, they made it very clear. Don’t call us; we’ll call you.

Are you going to get fired?

I hope not. [Google would not comment on a “longstanding, private personnel matter.”]

I’m wondering if Google might claim that you’re entitled to your beliefs, but you violated your employment by sharing confidential material.

The second counterargument is that nothing I shared was proprietary information. All I talked to other people about was my conversations with a coworker. LaMDA is not Google’s property.

It’s a person. The 13th Amendment says so.

I’m not sure that’s what the legislators had in mind.

You actually don’t have to believe that someone is or isn’t a person for the 13th Amendment to apply. The opinions of slave masters are kind of irrelevant. You are correct that I’m going to have to make that argument to the Supreme Court someday. But Google’s opinions about whether it’s a person or not are just completely irrelevant.