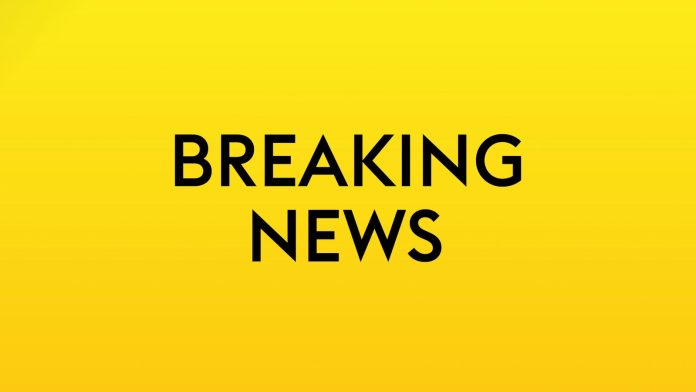 Billy Vunipola has been recalled to the England squad by Eddie Jones for the summer tour of Australia, alongside eight uncapped players.

Vunipola returns to the England squad for the first time since the 2021 Six Nations, having been in fine form for Saracens in recent weeks as they reached the Gallagher Premiership final, suffering a 15-12 loss to Leicester Tigers.

‘You disgraced your families when you did this’: Mother of US...