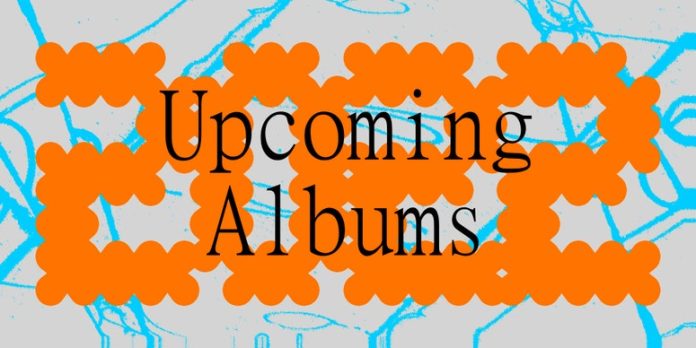 Beyoncé is releasing the new song “Break My Soul” at midnight Eastern. She made the announcement by changing the bios on her social media pages to read: “6. BREAK MY SOUL midnight ET.” It’ll mark the first single from her new album Renaissance, which is out July 29.

“Break My Soul” will arrive just about two years after Beyoncé’s single “Black Parade,” which she released on June 19, 2020 in observance of Juneteenth. The track was eventually included on The Lion King: The Gift and also earned her the Grammy Award for Best R&B Performance in 2021. With the award, Beyoncé became the winningest female artist in Grammy history.