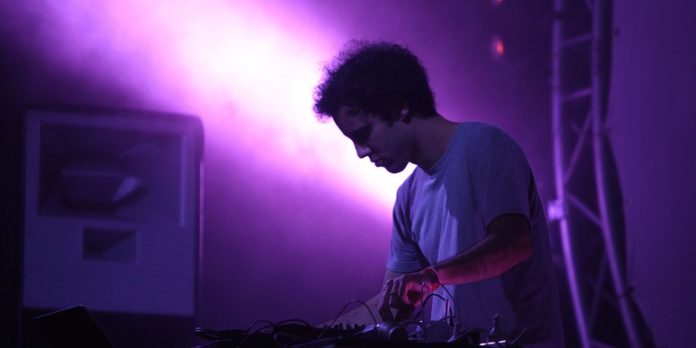 Kieran Hebden (aka Four Tet) has won his royalty battle with his former label, Domino. The label agreed to backpay roughly $70,000 in historical royalties going back to 2001, when he signed his record contract. The amount is the difference between the 50 percent rate that Hebden believed he should receive for streaming and downloads, and the 18 percent rate that Domino—like many other labels—was paying. As well as paying the 50 percent rate going forward, Domino will reimburse Hebden’s legal costs and interest on his lost earnings.

Announcing the “bodacious” news, Hebden tweeted: “It has been a difficult and stressful experience to work my way through this court case and I’m so glad we got this positive result, but I feel hugely relieved that the process is over. Hopefully I’ve opened up a constructive dialogue and maybe prompted others to push for a fairer deal on historical contracts, written at a time when the music industry operated entirely differently. I really hope that my own course of action encourages anyone who might feel intimidated by challenging a record label with substantial means. Unlike Domino, I didn’t work with a big law firm and luckily the case took place in the at the Intellectual Property Enterprise Court court (where legal costs are capped) so I was able to stand my ground.”

Hebden had also asked Domino to offer an option to take back ownership of parts of his catalog. The label declined that request, he said.

Domino made the offer to Four Tet as a part 36 settlement, Aneesh Patel, a legal advisor to Hebden, said in a statement. (That means that, if Hebden had declined the offer but achieved the same result at trial, he would have had to pay all of Domino’s legal costs going forward.) “Whilst it’s not the same as a judgement, it’s as close as he’d get to a public result,” Patel said. “Importantly for Kieran, it was not a confidential settlement, meaning he could share the result with others.”

Hebden had sued Domino in December 2020, disputing the royalty rate that Domino owes him for streams and downloads under his 2001 contract. In Hebden’s view, the contract suggests a “reasonable royalty rate” for streams and downloads would be at least 50 percent, as the label was licensing his music to digital platforms. Because paid streams and downloads were uncommon in 2001, however, the legal language left ambiguities as to how they should be categorized. Domino had argued that Hebden “was only entitled to 75% of 18% of the dealer price (i.e., a 13.5% royalty rate),” and that it was paying the full 18 percent—the same as for CD and vinyl sales—as a courtesy gesture.

During the dispute, Domino removed Four Tet’s music from digital platforms, saying it was “disheartened to have to take these steps” but was “advised to do so as a necessary consequence of Kieran’s litigation.” The records later returned to streaming services and digital stores.

Four Tet’s Streaming Royalties Dispute With Domino: What’s Going On and Why It Matters