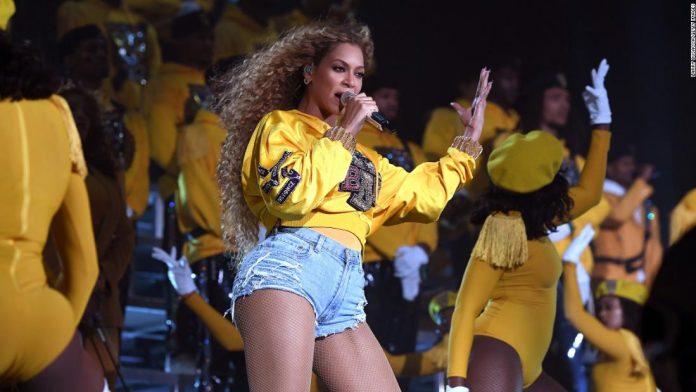 Beyoncé announced last week she has new album coming in July, and now she’s poised to give audiences an early preview in song.
The Grammy winner subtly shared the news in the bio of her social media pages, writing “6. BREAK MY SOUL midnight ET.”
The track would be the first single off of her upcoming seventh studio album, “Renaissance,” which is due out July 29.
Beyoncé’s last single was “Black Parade,” which released in 2020 to commemorate Juneteenth. Her visual album “Black Is King” released the same year. Her last full-length album was 2016’s “Lemonade.”