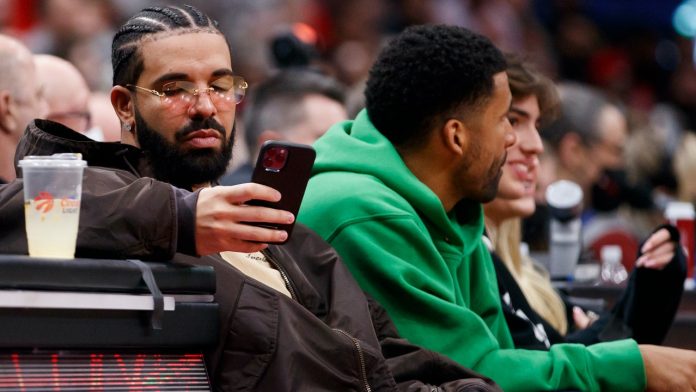 Drake released his sixth solo studio album, Certified Lover Boy, in September of 2021. It was initially slated to arrive in January of that year, but it was delayed following surgery for a knee injury Drake sustained in the fall of 2020. When it finally arrived several months later, the LP swiftly shot to No. 1 on the Billboard 200 chart, overtaking Kanye West’s Donda with what was at the time the biggest debut week of 2021. Following the record’s release, Drake shared music videos for “Way 2 Sexy” and “Knife Talk.”

In November 2021, the Recording Academy nominated Drake for Best Rap Album (for Certified Lover Boy) and Best Rap Performance (for “Way 2 Sexy”) at the 2022 Grammy Awards. Not long after, Drake withdrew himself from contentious for the awards. Drake, who has won four Grammys, has been critical of the academy in the past.

Around the same time, Drake and Kanye West officially squashed their longstanding beef. The two men appeared in a photo together alongside J Prince; its caption was simply the dove of peace emoji. Days later, the rappers announced a one-off benefit concert titled “Free Larry Hoover.” The show took place on December 9 at the Los Angeles Memorial Coliseum in Los Angeles, California, and streamed live on Amazon.

After cooling his Certified Lover Boy rollout, Drake appeared on Future’s latest album I Never Liked You, which dropped in April. Drake contributed to “Wait for U” and “I’m on One.” Drake also starred in the music video for the former, which took place in medieval times (the historic period, not the restaurant).

Certified Lover Boy marked the full-length follow-up to 2018’s Scorpion. In between those two LPs, Drake dropped Dark Lane Demo tapes, which landed in 2020, as well as his 2019 compilation Care Package.