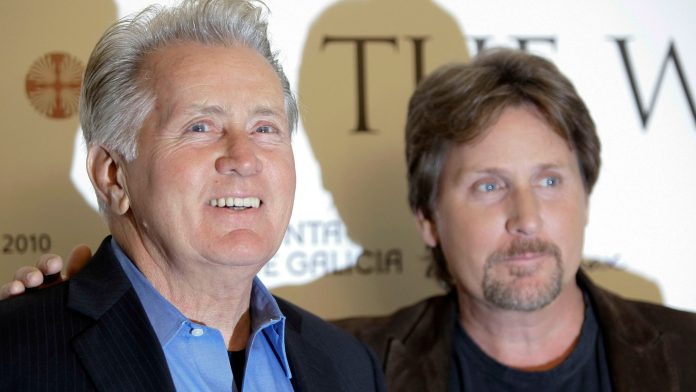 Veteran American actor Martin Sheen has revealed that changing his name is something he “regrets” and that he “paid for it later”.

The star of TV White House drama The West Wing, in which he played Democratic President Jed Bartlet, said he never changed it legally and just adopted it as a stage name.

His real name is Ramon Estevez.

“It’s still Ramon Estevez on my birth certificate,” he said in an interview with Closer Weekly.

“I never changed my name officially. It’s on my marriage license, my passport, driver’s licence.”

Sheen, who was also in Francis Ford Coppola’s 1979 war movie, Apocalypse Now, said he lacked “insight” before going ahead with the change.

“Sometimes you get persuaded when you don’t have enough insight or even enough courage to stand up for what you believe in, and you pay for it later,” he told the magazine.

“But, of course, I’m only speaking for myself.”

His son Emilio Estevez – also an actor – who starred in The Breakfast Club, St. Elmo’s Fire and The Outsiders, did not follow his father’s lead.

Martin Sheen commented: “The only influence I had on Emilio was to keep his name.

“When he started out, his agent was advising him to change his name to Sheen and he wouldn’t do it. And I thank God he didn’t.”

Sheen is also the father of Two And A Half Men star Charlie Sheen, 56, whose real name is Carlos Estevez.

Looking back at his time on The West Wing, Sheen said he gets letters from “people who are just discovering it”.

He added: “A lot of young people were inspired to go into public life because of it.”

Sheen’s father did not want him to go into show business.

“You couldn’t blame him,” he said. “Both my parents were immigrants. My father was from Spain, and my mother was from Ireland. My real name is Ramon Estevez.

“My father was very practical. He was a factory worker for most of his adult life, and he wanted me to go to college and improve my chances of making a better living than he did. We had some very, very painful confrontations about it.”