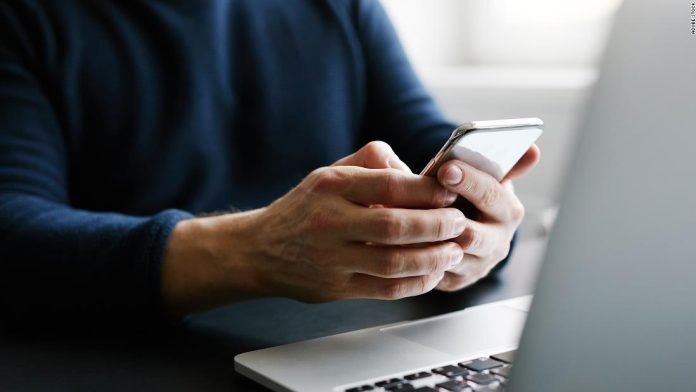 For young people still trying to establish their careers, focusing on retirement or saving for the future may not seem like a top priority. But making the wrong money moves early on can be costly.
Here are the five most common mistakes young adults are making when building their financial lives:

Planning for retirement is about finding a balance between putting money aside for later and having enough to pay for stuff now. But financial planners warn that the price of delaying can be high.
Thanks to compound interest, even modest amounts of savings will grow exponentially over longer stretches of time.
For example, someone who started saving $100 a month at age 25 could grow their money to around $150,000 by age 65, with a 5% rate of return. Meanwhile, if you wait until age 35 to start saving $100 per month, you’ll end up with just over half as much money at retirement age.
But most people aren’t starting early enough to take advantage of that compound interest factor.
In a recent report from Natixis, 60% of respondents said they will have to work longer than anticipated in order to retire, and 40% said that “it will take a miracle” for them to be able to retire securely.
“Some people delay contributing to retirement because they still have student debts, but a bigger reason is they think retirement is far away, but if they wait too long to start, they might need to play catch up or plan a later retirement,” said Jay Lee, a certified financial planner at Ballaster Financial.

One mistake younger workers often make is not taking full advantage of their 401(k). While retirement might seem like a long way off, investing in a tax-advantaged retirement savings plan like a 401(k) can give more leeway to achieve other financial goals.
Plus, you could be leaving money on the table if your employer offers matching contributions.
“Many employers match contributions to a 401(k), which means maxing out can significantly increase the money in your account,” said Lee, “And because the contribution to a 401(k) is tax-deductible, it can leave you more money for investment or spending.”
Apart from a traditional 401(k), financial planners also encourage young adults to explore other options that might suit them better, like a Roth 401(k), which doesn’t offer a tax advantage up front, but is tax free when withdrawn in retirement.
“A Roth 401(k) account could make more sense [for younger people] because they are usually in a lower tax bracket than when they retire,” said Lamar Watson, a certified financial planner based in Reston, Virginia.

“Lifestyle inflation” or “lifestyle creep” happens when people begin to perceive former luxuries as necessities.
“Social media creates the desire to keep up with others,” said Nick Reilly, a certified financial planner based in Seattle. “The fear of missing out, combined with an ‘I earned it’ mentality, has led to more Millennials spending most of their earnings on things that provide short-term fulfillment and status.”
Young adults usually underestimate how much they can save on rent and food and how overspending can seriously derail other financial plans.
“Living in a walk-up apartment rather than a building with elevators probably won’t feel that different when you are young, but it can save a lot of money,” Watson said. He suggests keeping rent under 25% of your gross monthly income and food expenses under 15%.

4. Not having enough emergency savings

Emergency funds can save the day if you lose your job, become too ill to work, or have other unexpected bills to cover. However, younger people can sometimes be overconfident and ignore those risks.
“It is not surprising to see young adults with no emergency funds at all,” Lee said, “which is concerning because it is an important financial buffer and can prevent you from getting further into debt.”
Lee said that any amount is a good place to start, but generally, single people need to set aside six months of expenses for an emergency. For dual-income couples, the amount should be at least three months.

While newer investments like NFTs, meme stocks, SPACs, and cryptocurrencies can provide attractive growth potential, overlooking their volatility can seriously risk your financial health.
“Thanks to social media, chances are high that everyone knows someone who got rich quickly off at least one of these opportunities,” Reilly said.
Some financial planners also call this the “Shiny Object Syndrome.” High-risk and high-volatility investments are increasingly appealing to younger investors looking to build quick wealth, and can make long-term, more established methods of wealth building, like stocks, seem boring.
“But it is extremely dangerous to put all your money into high-risk assets like NFTs or cryptocurrencies,” Watson said, “When it comes to financial planning, it’s more about preparing for the worst than chasing the highest return.”