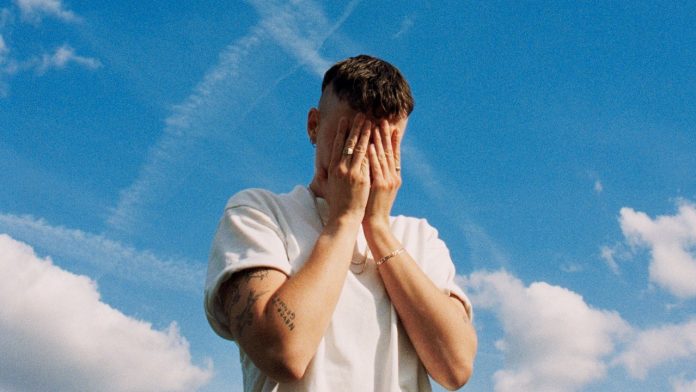 I. Jordan—formerly known as India Jordan—has shared new music. The producer has released “Always Been” and “First Time Back,” as well as an edited version of the former. Listen to the tracks below.

Jordan’s new songs mark their first solo music since the release of the EP Watch Out! in 2021. Both cuts have become staples in Jordan’s recent DJ sets. The singles also mark their first release since announcing their name change last month. “It felt heavy carrying around ‘India Jordan’ when it really doesn’t resonate with me anymore,” Jordan said at the time.

In a press release, Jordan elaborated on the artwork for their new single, which was shot by photographer El Hardwick: “As a trans person I’m forever changing,” Jordan said. They continued:

Being visible in the image without directly showing my face allowed me to avoid capturing something I might feel unconnected to in a few months time, but still shows off parts of my trans-ness. I like to see these paired single releases as little snippets of me that reflect how much I change musically as an artist but also how often my gender expression can change.