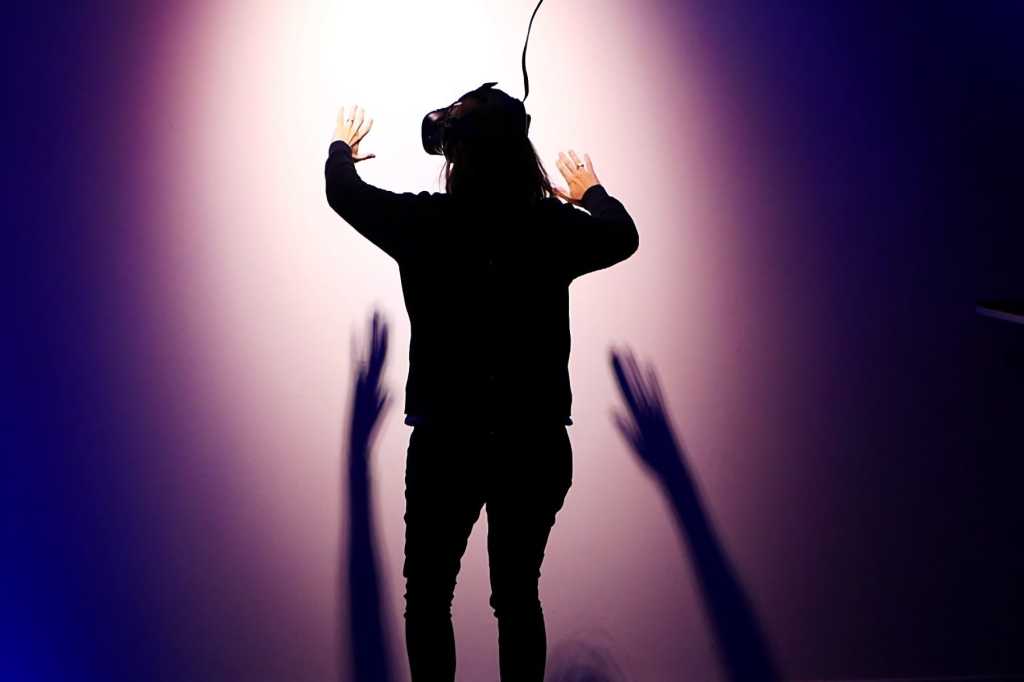 Are you excited about Apple possibly launching an augmented reality headset? Tim Cook sure is. You probably already figured that, since Cook has offered his thoughts on AR on several occasions. And he’s doing it again, this time on China Daily, a state-run news outlet in China.

In an interview, Cook says he “could not be more excited about the opportunities in the [AR] space. Sort of stay tuned and you will see what we have to offer.” Cook also points out that AR development is in the “very early innings” and that Apple’s App Store has “over 14,000 ARKit apps.”

China Daily: Chinese consumers are highly enthusiastic about VR and AR technologies but some of them are not very satisfied with products currently available on the market. So what do you think are the key factors for AR products such as AR headsets to succeed in the consumer market?

Tim Cook: That is a great question. I am incredibly excited about AR as you might know. And the critical thing to any techology including AR is putting humanity at the center of it. And that is what we focus on every day.

Right now, as an example, we have over 14,000 ARKit apps in the App Store which provide AR experiences for millions of people around the world. But I think despite that we’re still in the very early innings of how this technology will evolve. I couldn’t be more excited about the opportunities we see in this space. And sort of stay tuned and you’ll see what we have to offer.

Some may consider this confirmation by Cook that an AR headset is coming sooner than later, even though Cook doesn’t explicitly say so. Cook’s statement is a little more emphatic than what he has said in the past–and Cook has been talking up AR for a long time. In 2016, Cook said that we “will have AR experiences every day” but that AR poses some “really hard technology challenges.” Then the AR headset rumors trickled out for a while but picked up in the past couple of years, and references to realityOS (the supposed headset OS) appear in Mac products, and development has gained more momentum, according to reports.

There was speculation that Apple would have a sneak peek at realityOS and an AR headset at WWDC earlier this month, but it didn’t happen. However, speculation remains high that we may see something later this year or early next, and these comments from Cook will only fuel that fire.