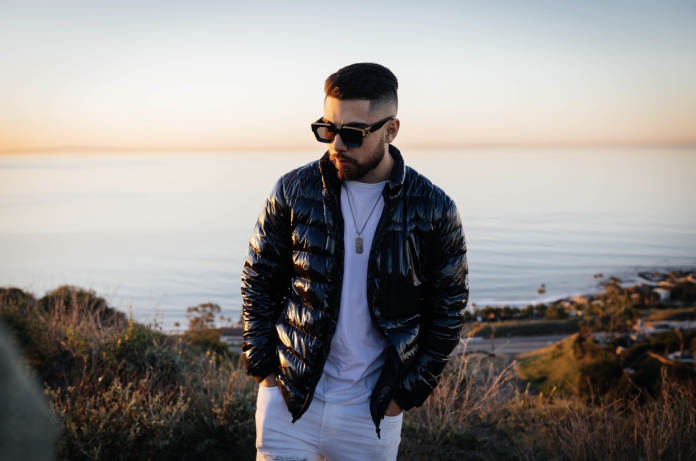 The success story of manager Alex Akleh is like that of a fairytale. When artists like ACRAZE blast off to the top of every chart overnight, people love to boast how they were “there before he blew up”, but no one has the right to this claim like Alex does. Not only has he been managing him from the very start, but it’s largely due to his unwavering hustle and tenacity that ACRAZE’s instant stardom was made possible.

What began as a switch-up of styles eventually became the notorious “Do It To It”, which now has billions of plays and seems to be superglued to the top of dance charts. ACRAZE has since gone from Orlando crowds in the double digits to jam-packed mainstage performances at some of the world’s biggest festivals, all with Alex Akleh dealing the cards right behind the scenes. Most recently, he’s secured ACRAZE a remunerative signing deal on Capitol Records.

Despite the extent of Alex’s success, business was not always easy for the 27 year old entrepreneur. His work ethic and determination carried him out of a tough childhood and into an impressive self-taught skill set which earned him a solid footing in the industry. With a passion for not only music and business, but also a genuine will to help others reach their full potential, Alex has achieved a definitive reputation as a master of the craft and a game-changer for aspiring artists and businesses.