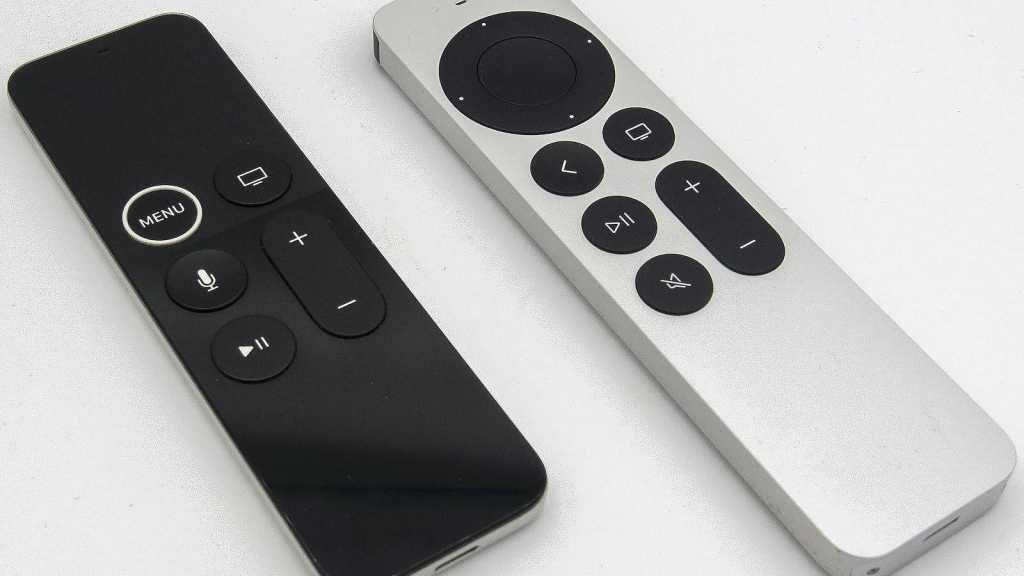 Last month we reported on a tweet from Ming-Chi Kuo that stated a new Apple TV is coming in the second half of this year. Now, a reference to “SiriRemote4” in the iOS 16 beta code (found by aaronp613 on Twitter) is lending some weight to this claim.

The original, much-maligned Siri remote is called “SiriRemote” in iOS code, and “SiriRemote2” is the updated version with the white ring around the Menu button. The all-new Siri remote that currently ships with Apple TV (and is far more usable) is referenced as “SiriRemote3.” So this “SiriRemote4” would be new hardware, though it’s entirely possible that it won’t look or act different than the current model.

According to analyst Ming-Chi Kuo’s tweet in May, the updated Apple TV is supposed to have an “improved cost structure.” That simply means that it should cost less for Apple to produce, which we can hope would mean the company will sell it for less. Our biggest complaint about Apple TV hardware, after all, is that it costs so much more than competing devices.

What do we want from a new Apple TV?

We’ve used lots of streaming boxes and smart TVs here at Macworld, and Apple TV remains our favorite way to enjoy streaming services. It’s just drastically more expensive than competing devices, so its reach is limited. The 4K Apple TV with 32GB of storage costs $179 (the Apple TV HD is not worth buying). By comparison, the top-of-the-line Roku is $99.99 and often available for less, and Fire TV tops out at $69.

In addition to a steep price cut, it would be nice if Apple TV supported HDMI 2.1. It’s not very often needed for streaming services (which don’t exceed the 4K 60Hz limit of HDMI 2.0) but it’s only a matter of time before there’s some 8K content streaming, and features like 120Hz output and variable refresh rate are useful for gaming and other apps. One needs HDMI 2.1 for all that.

Also, it would be really useful if the Siri Remote supported Find My, so you could more easily locate it with your iPhone if it slipped between the couch cushions or fell under the side table.

The latest discovery of a “SiriRemote4” does not tell us if any of these things are in the cards, but they’re on top of our list for a new Apple TV device coming this fall, which is starting to look more likely.