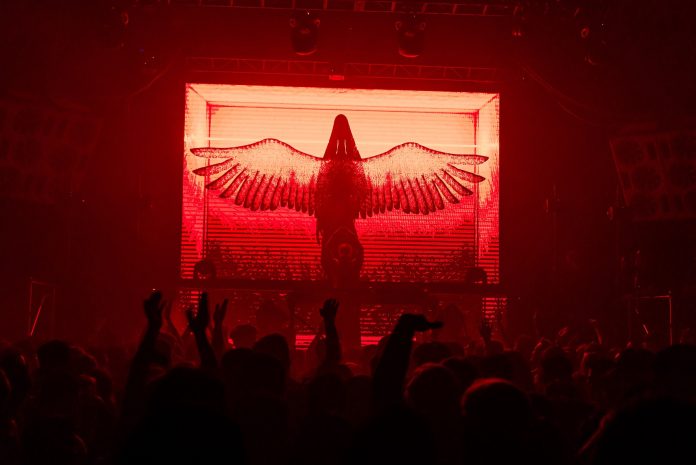 It’s been three years since Party Favor’s debut album, Layers, came out. Though, given the events of the past few years, it feels like so much longer. It’s refreshing, then, that Party Favor’s newest album comes out and absolutely redefines the artist’s sound and expression with a brand new intensity and vision.

RESET feels very intentionally named, as PF has long been relegated into the trap and party sound that ignited his career. Considering the ubiquity of some of his early songs like “Bap U” or “Wiggle Wop,” not to mention his artist name itself, it’s not entirely surprising that fans have leaned that way. But he’s worked hard through the pandemic, releasing THE ISOLATION ALBUM in 2020, a collection of experimental and more toned-down productions.

Now, he’s ready for a full reset and we can’t stop listening. Previously released singles “Save Me,” “Superhuman,” “I See You,” and “Losing My Mind” were able to reveal a significant but limited scope of the full album experience. The full project is beautifully crafted and works as a complete story.

Listen to the full album below!