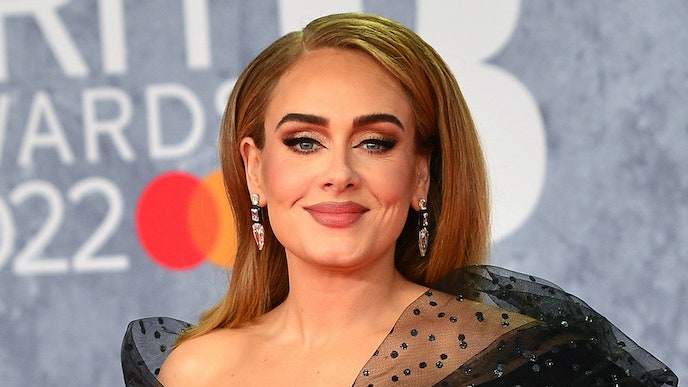 Kacey Musgraves and Nilüfer Yanya have been announced among the openers for Adele’s forthcoming two-night stand at London’s Hyde Park. Gabrielle, Mahalia, Self Esteem, and Chrissi will take the stage, along with Tiana Major9, Bonnie Kemplay, Ruti, and Tamzene. The shows are set to happen on July 1 and 2.

Adele announced the Hyde Park shows—her first since 2017—a few weeks before she released her fourth album, 30, in November 2021. She was supposed to start a Las Vegas residency in late January, but she postponed it indefinitely one day before the shows were set to begin.

Earlier this year, Adele performed 30’s “I Drink Wine” at the BRIT Awards, where she also won the evening’s trophies for Artist of the Year, Album of the Year, and Song of the Year (“Easy on Me”). In May, Time named her to its annual list of its 100 most influential people.