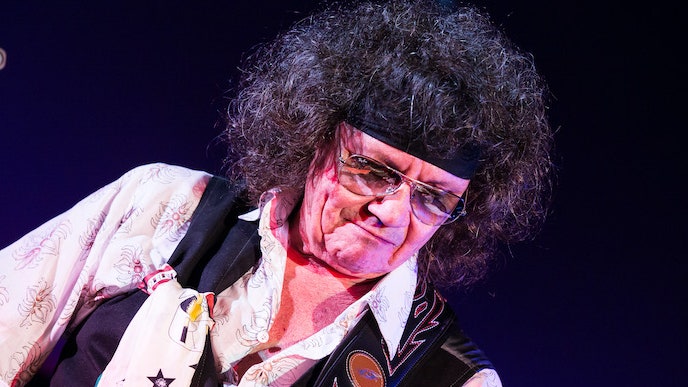 Morante founded Goblin alongside Claudio Simonetti in 1973, and they took to London to record their first album. Their label, Cinevox, put the group in touch with the director Dario Argento, who was working on his 1975 film Deep Red. The band did the Deep Red soundtrack, and cllaborated with Argento again for Suspiria. The band earned accolades for their harrowing complements to Argento’s work, especially with Suspiria.

Goblin had another major horror-soundtrack highlight with their contribution to George A. Romero’s Dawn of the Dead in 1978. As Goblin continued to make records, Morante began developing solo material in the late 1970s, following through with Abbasso in 1980 and Corpo a Corpo in 1982

Morante continued to perform with Goblin off and on over later years as the group regularly changed personnel. He last joined Goblin for 2018’s Fearless (37513 Zombie Ave.). The same year, Goblin’s Claudio Simonetti led a tour performing the Suspiria score at screenings of the film. (Thom Yorke scored Luca Guadagnino’s 2018 remake of the film.)