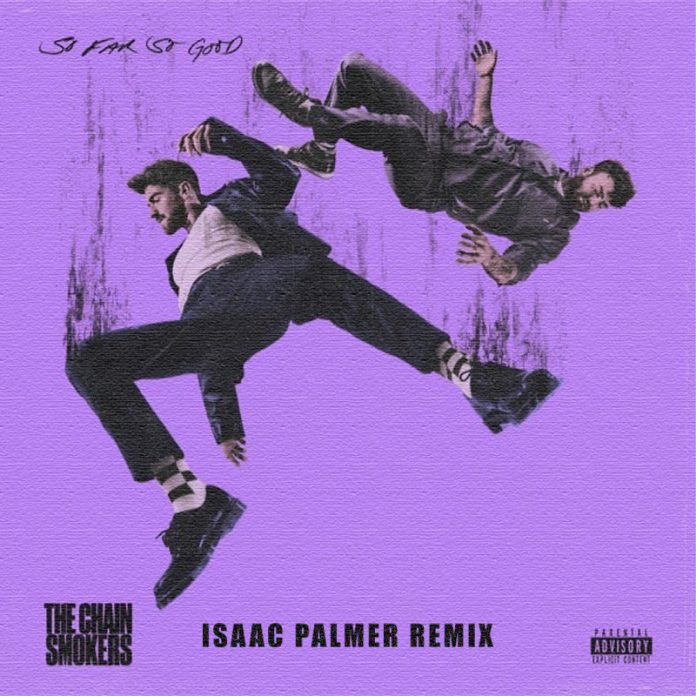 If there’s one thing I love almost as much as new music from The Chainsmokers, it’s remixes of their music from emerging stars. Isaac Palmer is exactly that. The 21 year old has developed quite an impressive career thus far, already topping the charts on the Spinnin’ Records Talent Pool, earning over 500,000 streams in just two songs across all DSPs, and even delivering remixes for the likes of Ty Dolla $ign that has earned enormous love and support on Soundcloud.

Now he’s back with a fresh and invigorating flip of The Chainsmokers hit single, “I Love U“, that is destined for greatness. Palmer speeds up the original, injecting it with an edgier slap house vibe that is simply irresistible. His sounds and melodies are flawless, showcasing just how talented this young artist really is.

Here’s what Isaac Palmer had to say about it:

“I had so much fun doing this! The remix happened after I listened to the guys’s new album. I sent Alex an email and asked if I could try to remix one of the songs! He’s awesome and gave me an opportunity to give it a shot! I got a hold of the stems and went to work. I made so many different versions and had a lot of fun with it. I loved experimenting with Drew’s vocals and I feel like it turned out pretty sick! Hope you guys enjoy.”