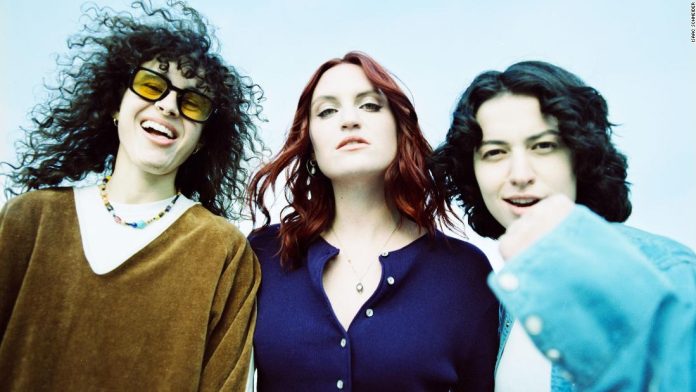 This fan has shaped anti-discrimination policy in Australian cricket after alleging...

The Political Theater Behind the State of the Union Data Privacy...