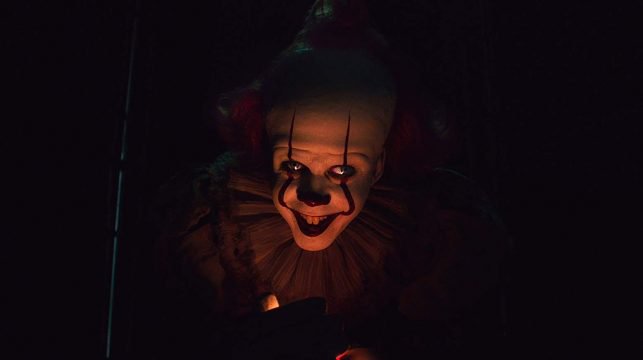 New Line Cinema and Warner Bros. Pictures have released a new 360-degree video for IT Chapter Two. The new VR experience lets you explore through the sequel’s Carnival Fun House with a red balloon guiding your way. Starring James McAvoy and Jessica Chastain, you can check out the video in the player below, and pre-order your tickets by clicking here!

RELATED: IT: Chapter One Returning to Theaters for Special Screenings!

Twenty-seven years after the Losers Club defeated Pennywise, he has returned to terrorize the town of Derry once more. Now adults, the Losers have long since gone their separate ways. However, people are disappearing again, so Mike, the only one of the group to remain in their hometown, calls the others home. Damaged by the experiences of their past, they must each conquer their deepest fears to destroy Pennywise once and for all…putting them directly in the path of the shape-shifting clown that has become deadlier than ever.

The cast of IT: Chapter Two includes James McAvoy (X-Men franchise, Split) as Bill, Jessica Chastain (Crimson Peak, The Martian) as Beverly, Bill Hader (Barry, Trainwreck) as Richie, Jay Ryan (Beauty and the Beast) as Ben and James Ransone (Generation Kill) as Eddie, with Andy Bean (Here and Now) as Stanely Uris, Isaiah Mustafa as Mike, Teach Grant (Altered Carbon, Damnation) as Henry Bowers, Jess Weixler (The Son, Chained for Life) as Bill’s wife, Xavier Dolan (Boy Erased) as Adrian Mellon, Will Beinbrink (Queen of the South) as Tom Rogan and, of course, the return of Bill Skarsgård as the clown Pennywise.

Pick up a copy of the first part of IT here.

The second part is written by Gary Dauberman from the book by Stephen King. Muschietti, once again, is at the helm. The movie will arrive in theaters on September 6.

IT debuted in September of last year to the tune of $123.1 million on opening weekend, the highest opening weekend ever for a September release, for a fall release, and for a horror movie. It clocked in just $9 million behind Deadpool for the second-highest opening for an R-rated movie. The film earned over $700 million at the worldwide box office, making it the highest-grossing horror movie of all time. 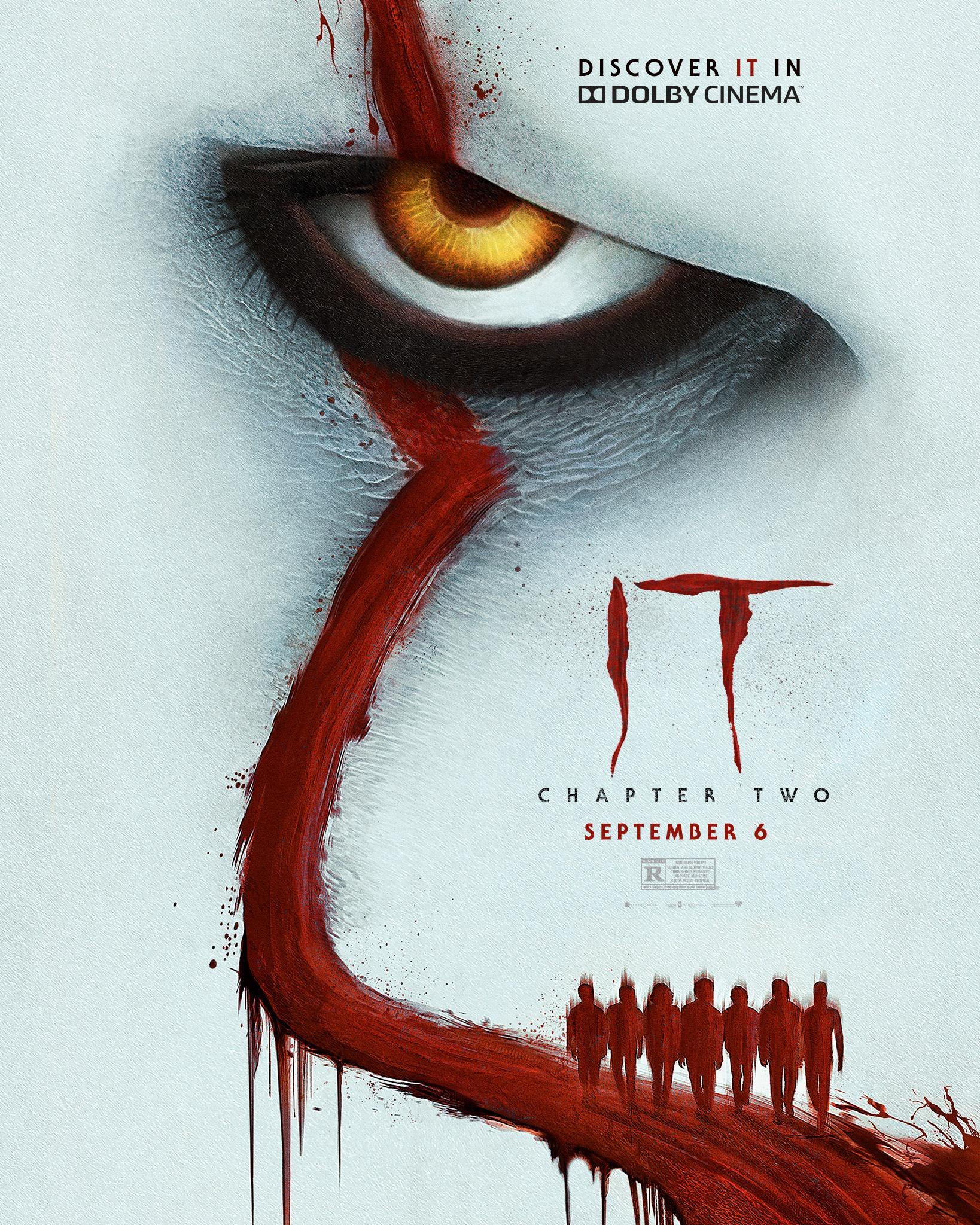 In a surprise move, Disney chief executive Robert Iger steps down and is replaced by a theme-park lieutenant

She wasn’t drinking after all. Her bladder was brewing its own alcohol.

Humiliated and abused, the women trapped in a country far from home