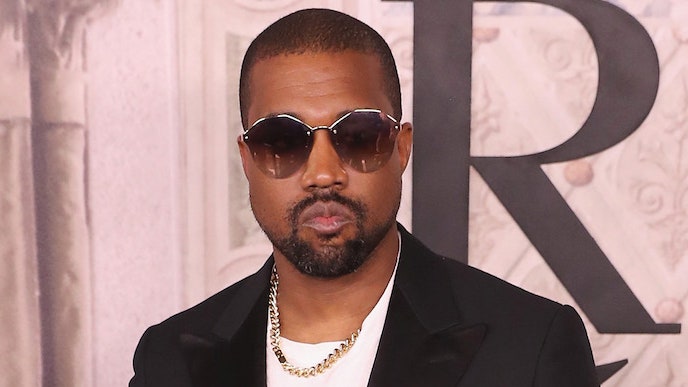 West has kept a relatively low profile since pulling out of Coachella earlier this year. He released a video for his previously leaked track “Life of the Party,” which appears on Donda (Deluxe). The video features deepfake performances based on West’s childhood, but André 3000’s verse is cut, in a move Andre has attributed to West’s anti-profanity stance. West has also recently appeared on XXXTentacion’s “True Love” and as a producer on Consequence’s “Blood Stain” and Pusha-T’s It’s Almost Dry.