Home World You’ll be charged to visit Europe from 2023 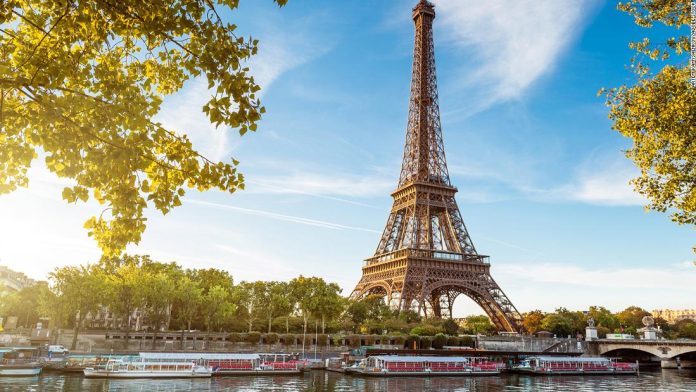 (CNN) — It’s finally here: the end of fee-free travel to the European Union.

The EU has announced the launch of its long-awaited visa waiver scheme, ETIAS, to debut in May 2023.

While ETIAS is not the same as a visa — it is quicker, done online, and requires no biometric information — there is still a procedure and a cost to acquiring it, rather like the United States’ scheme, ESTA.

ETIAS, which stands for European Travel Information and Authorization System, had previously been slated for a late 2022 debut.

EU travelers are exempt, and have freedom of movement around the bloc, allowing them to spend as much time as they want in many countries. EU residents will also be exempt.

But for everyone else entering the bloc from a country which didn’t previously require a visa, the ETIAS will be obligatory. The move affects around 60 countries including the US and the UK, which lost freedom of movement after Brexit. Nothing changes for those who previously needed a visa to enter.

The application process will be via a “largely automated IT system,” with approval granted “within minutes,” for an estimated 95% of applicants, according to a new memo issued by the EU. The maximum time needed for approval could be up to a month in “very exceptional cases.” Anyone whose application is denied will have the right to appeal.

ETIAS authorization be valid for an unlimited number of entries over three years. However, holders must abide by immigration and overstay rules. Currently, third-party nationals cannot stay more than 90 days in the bloc in its entirety, for every 180 day period.

The cost: €7 ($7.35) for those aged between 18 and 70. It’s not yet clear if others will have a reduced rate or will be able to apply for free. In comparison, the US charges $21 for an ESTA authorization.

The start date for applications has not yet been announced.