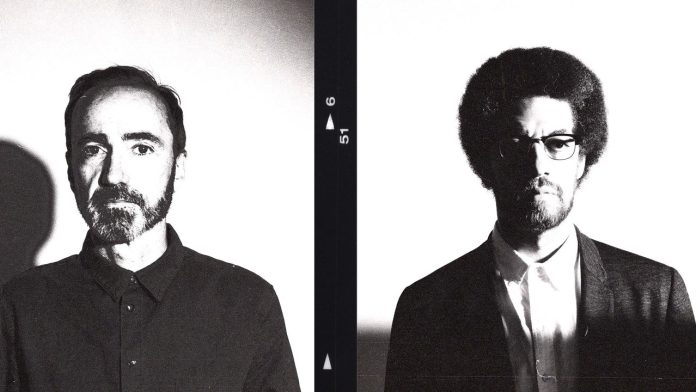 Broken Bells—the collaborative project between Brian Burton (aka Danger Mouse) and James Mercer (of the Shins)—have announced their new LP Into the Blue with a new song called “We’re Not in Orbit Yet….” The follow-up to 2014’s After the Disco is “coming soon,” according to a press release. Check out “We’re Not In Orbit Yet…” below (via AWAL).

Burton and Mercer teased a return in 2018, later sharing “Shelter” and “Good Luck.” They released their debut self-titled LP in 2010 and the Meyrin Fields EP in 2011.