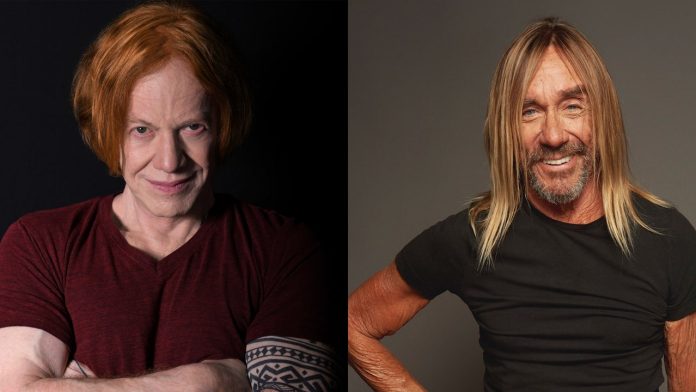 Danny Elfman has announced Bigger. Messier., a remix version of his 2021 album Big Mess. The record—due out August 12 via Anti- and Epitaph—includes previously released collaborations with Trent Reznor, Squarepusher, and Zach Hill, as well as a new version of “Kick Me,” featuring Iggy Pop. Find the new “Kick Me” visual below.

At the onset of the Bigger. Messier. I asked the same thing of every artist: “Express me through your own eyes.” Not only was I surprised at the artists that wanted to participate, but completely blown away by what everyone contributed. There’s a tremendous amount of diversity represented throughout, and I couldn’t be more excited to announce the record with Iggy’s version of “Kick Me,” which not only serves as a reinvention of the song vocally, but instrumentally as well. This record became such an enjoyment of experimentation and relinquishing control of my own work in a way that I’ve never done before.

Read about Danny Elfman in “What Makes a Great Superhero Theme in the Age of the Antihero?” on the Pitch.