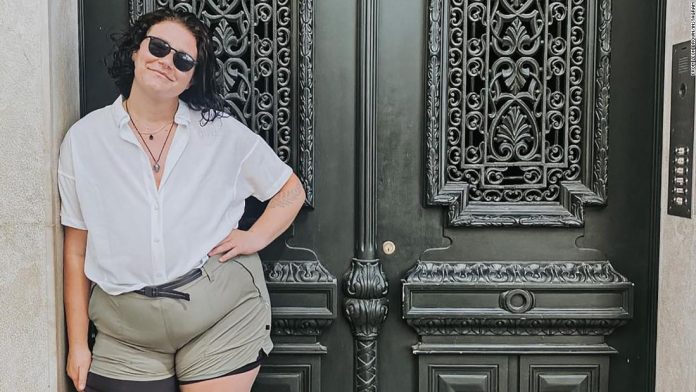 The child of the reality show’s Kody Brown and his first wife, Meri, posted the news on their verified Instagram account, writing “i remember the first time that i knew i wasn’t a girl.”
“I was pretty young & unfortunately i grew up in a context that was incredibly gendered & restrictive. so i continued to be socialized as a girl & later a woman,” they wrote. “And here’s the thing, i’m finally ready to share my favorite self with the world. and that self is incredibly genderqueer, trans, and unapologetic.”
Brown had earlier come out on an episode of “Sister Wives” as a lesbian.
Meri Brown showed support by sharing the post on her Instastory, writing “You are my sunshine.”
“Sister Wives” has been airing since 2010 and is centered around polygamist Kody Brown and his family.