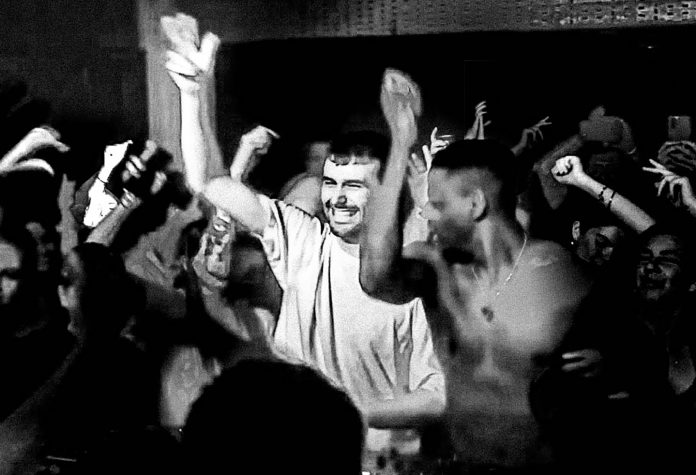 Following in the footsteps of his series of monthly, club-focused tracks and collaborations, Fred again.. once again releases another landmark single, the thunderous “Jungle.” Having spent the last few weeks teasing the track and road testing it in front of festival audiences, “Jungle” finally sees the light of day.

As alluded to through recent posts on social media, “Jungle” was the result of sessions with Kieran Hebden, aka Four Tet – in what feels like two artists exploring musical boundaries with no agendas or deadlines, the result is an unpredictable yet gripping track that sees the pair pushing each other into new musical territory. The track was also co-written with Elley Duhé and co-produced with Alex Gibson.

Fred again.. will continue his live ascendency with sold out shows around the world throughout 2022, including three nights at Los Angeles’ Hollywood Forever Cemetery and three nights at New York’s 3000 capacity Terminal 5 in the fall. Full US tour dates below with further information via https://www.fredagain.com/tour/.