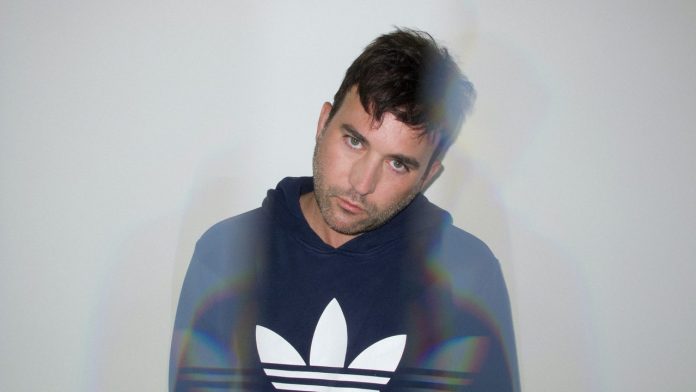 Sufjan Stevens has shared two alternate versions of the Carrie & Lowell song “Fourth of July,” both recorded around 2014. The April Base version was recorded near Eau Claire, Wisconsin, at Justin Vernon’s April Base studio. The other, dubbed the “Dumbo Version,” was recorded in Stevens’ old recording studio in Brooklyn. Find both versions below.

Stevens dug out the recordings on an old hard drive and released them today (July 1) for his 47th birthday. A limited edition red 7″ will be released in December in time for the 10-year anniversary of Carrie’s death. Stevens has also released a Fourth of July shirt. Stevens and songwriter Angelo De Augustine released the collaborative new album A Beginner’s Mind last year, which followed Stevens’ 2020 album The Ascension.

Missy Elliott Honored With Street Name in Her Hometown