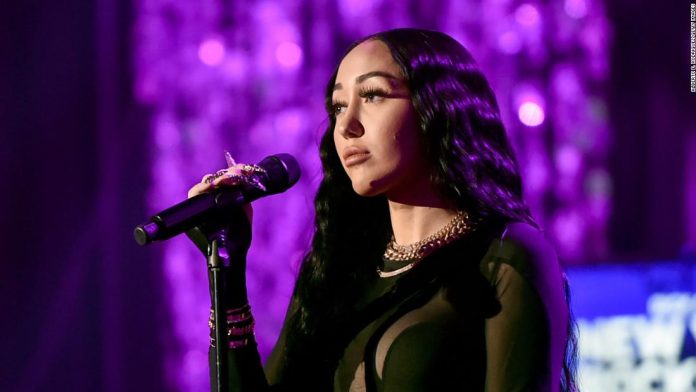 In a new interview with Rolling Stone, the singer, 22, says that when she turned 18, she began taking Xanax.
“My boyfriend at the time, when I was 18, was the first person that gave me a Xanax, and it became a way for us to bond,” she said. “I think I wanted to fit in with him. I wanted to be what he wanted and what he thought was cool and what I thought everybody was doing.”
Xanax is a sedative used to treat anxiety, according to the prescription medication’s website.
Cyrus, the younger sister of singer Miley Cyrus, said that things really hit rock bottom for her when she had become addicted to the medication and was sleeping all day. She recounted not being able to keep her eyes open during an interview “because I was so far gone.”
She added, “It just kind of becomes this dark pit, bottomless pit.”
Cyrus said she has overcome her addiction with therapy and the support of her family.
“I wake up in the mornings, and I’m able to look in a mirror and go on about my day without hating myself,” she said. “I’m able to comfort myself and nurture myself.”
Cyrus’ new album, “The Hardest Part,” is due out September 16.