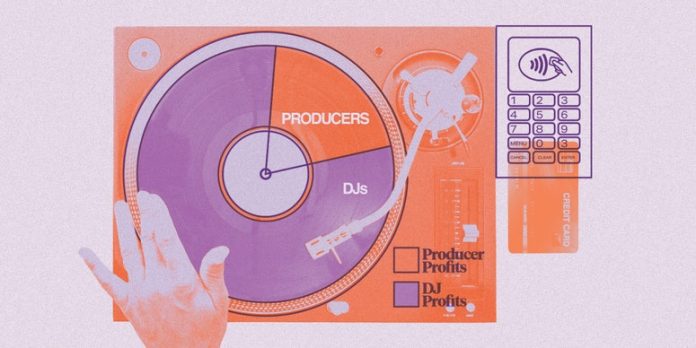 The Copyright Royalty Board has set a new rate, raising mechanical royalties for publishers and songwriters, Billboard and Variety report. The new 15.1% royalty rate applies from 2018 through 2022.

The process of updating the royalty rates for the first time since 2006 has been underway since 2018. An earlier proposal recommending a raise from 10.5% to 15.1% over five years was returned for revision due to a procedural error. The proposal has since been under further evaluation and revision by the three-judge board, following another challenge from streaming platforms last year. The new ruling also broadened definitions of bundle sales for digital streaming platforms, in addition to capping label revenue.

Earlier this year, the Union of Musicians and Allied Workers (UMAW) launched a Justice at Spotify campaign to draw attention to the platform’s low payout rates. Spotify launched its Loud & Clear web portal as a gesture toward transparency about payouts, following protests organized by the UMAW.

Inside the Fight to Fix Economic Inequality in DJ Culture