Home Culture Can Deadpool save Spider-Man? 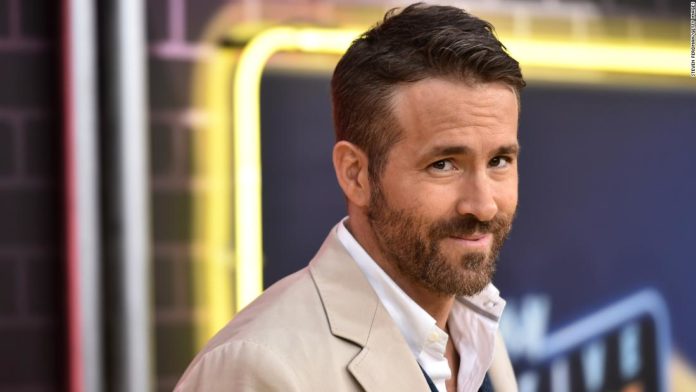 The internet sure seems to hope so.
With news that Spider-Man’s future hangs in the balance after Sony and Marvel failed to reach a deal to keep the character in the Marvel Cinematic Universe, some folks are looking to Ryan Reynolds for help.
Here’s how it all went down.
Because the two studios were unable to come to an agreement, the character of Spider-Man, most recently played on the big screen by Tom Holland, won’t be be seen moving forward alongside the other Marvel superheroes in the astronomically successful films.
There are memes galore featuring Spider-Man with the Marvel character Deadpool, played by Ryan Reynolds.
One person tweeted a plea for a dream collaboration between Reynolds and Holland.
“Can we get a Spiderman & Deadpool movie now @VancityReynolds @TomHolland1996,” the tweet read.
It caught the attention of Reynolds who responded with a tweet of his own.
“You can,” Reynolds tweeted. “But you can only see it in my heart.”
Cue people asking for Reynolds to try and make sure Spider-Man doesn’t disappear from Marvel projects like a victim of the Infinity Stones.
“Can you fight sony for us spidey stans plz,” one person tweeted.
Will someone swing into action to save the day?
Stay tuned!!!