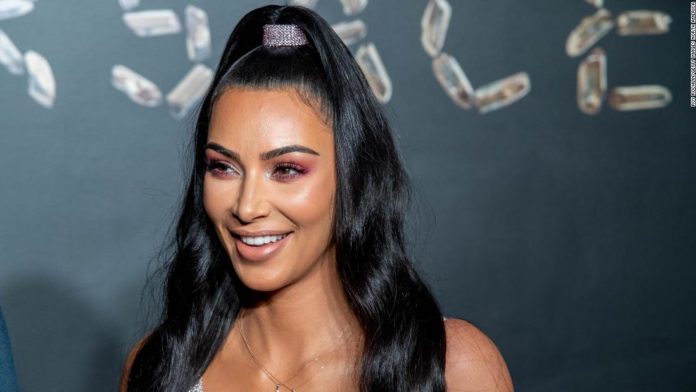 The reality star, who shares children Psalm, 3 months, Chicago, 19 months, Saint, 3, and North, 6, with husband Kanye West, managed to get them all in one picture on social media for the first time.
“Bahamas Pics Coming Up! I thought taking a pic with three kids was hard OMG this is almost impossible!” she captioned the adorable family snapshot.
Her sister Khloe Kardashian left a comment on the post, saying, “Honestly you’re perfect!!!! Your beautiful family!! You are everything,” adding some crown emojis meaning “queen.”
Their “momager” Kris Jenner also left a message, writing, “This is so beautiful!!!”
Besides tons of pictures of herself, Kardashian West’s Instagram feed has been filled with kid cuteness as of late.
On Wednesday she shared a video of Chicago playing with a small snake.
“My brave girl Chicago,” Kardashian West wrote.
Before getting all four kids in one picture, Kardashian West had posted North and Psalm together, before Saint came to interrupt.
As for her kids’ unusual names, the mom of four once explained, “I definitely take a family survey, but it’s usually after the baby’s born and we’re trying to figure out what the baby looks like. I usually go about three or four days nameless until I feel like it really connects with the baby.”