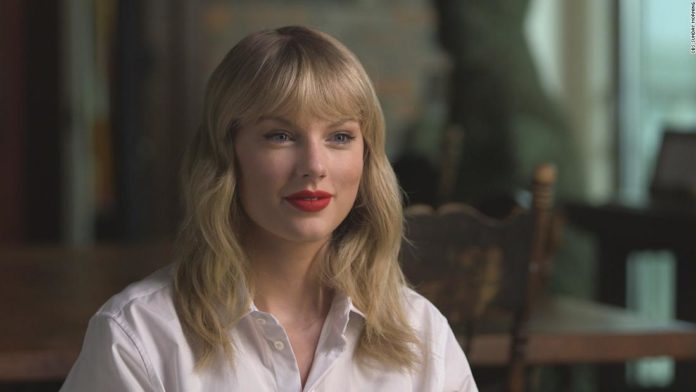 In an interview set to air on “CBS Sunday Morning” this weekend, the superstar singer said she will re-record those earlier tunes.
Back in June, Swift accused Braun of bullying her over the years and said the sale of her songs with Big Machine Label Group to the music executive’s Ithaca Holdings company was her “worst case scenario.”
The dispute had people picking sides between the superstar singer and Braun, who manages other major talent including Justin Bieber and Ariana Grande.
CBS reporter Tracy Smith asked Swift if she had considered just re-recording the songs as a way to regain control over her masters, to which the singer responded, “Oh yeah.”
“That’s a plan?” Smith asked.
“Yeah, absolutely,” Swift said.
The interview will air at 9 a.m. EST on August 25.