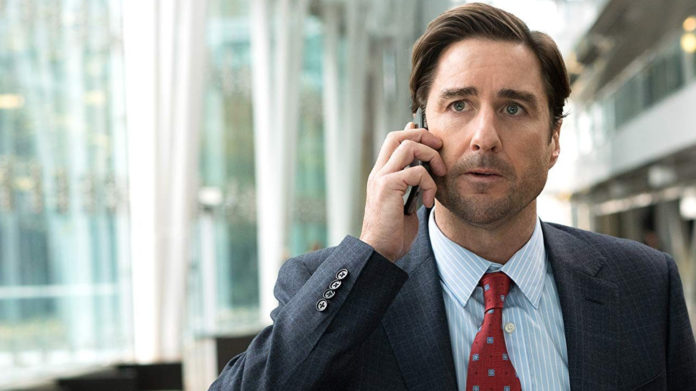 According to Deadline, actor Luke Wilson has signed up to star in Ty Roberts’ 12 Mighty Orphans. The film is based on the novel by Jim Dent, which tells the true life story of a group of Fort Worth orphans who form a football team and vie for the state championship during the Great Depression.

Wilson will play the team’s coach, Rusty Russell, a WWI veteran who arrives with a troubled past, much of which is due to being abandoned in an orphanage when he was a child. Looking for a way to turn his life around, he accepts a job as head coach for a Texas orphanage football team and helps redirect his players’ feelings of loss into a powerful team that ultimately ended up in the Texas state championship.

Wilson has wrapped the John Crowley-directed The Goldfinch in which he stars opposite Ansel Elgort, and can also be seen in the upcoming comedy Zombieland 2. He is currently filming the Geoff John-directed Stargirl for DC.