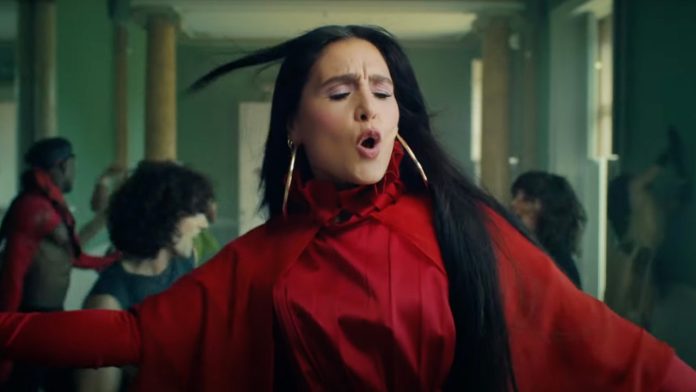 Jessie Ware has shared a video for “Free Yourself,” the single she released last month. Watch her stride into a regal hall to lead a freaky congregation in a ritual dance below. The song, co-written and produced by Clarence Coffee Jr. and Stuart Producer, is a taster of a new album, according to a press release.

“‘Free Yourself’ is the beginning of a new era for me,” Ware said in press materials. “I’m so excited for people to have this song for the end of their summer; to dance, to feel no inhibitions, and to feel joyful because that’s how I’ve been feeling recently being able to tour again and being able to sing again. Enjoy yourself, Free Yourself!”

Ware released What’s Your Pleasure? in 2020 and Platinum Pleasure Edition the following year. She supports Harry Styles on tour in the United States later this year.