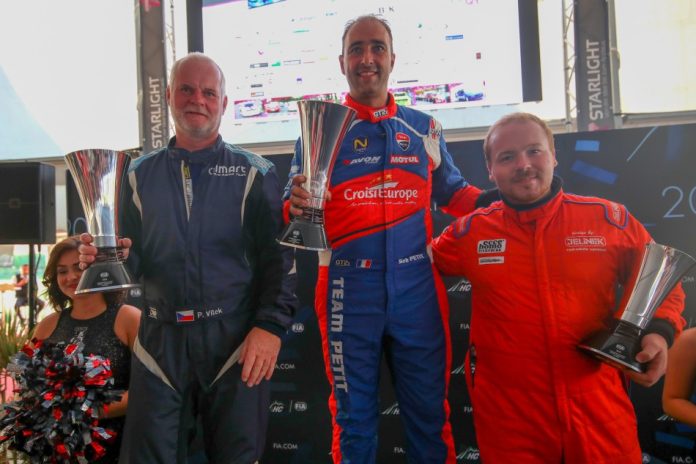 The 2022 edition of the International Hill Climb Cup had four events: Korczina in Poland, Ascoli in Italy, Gorjanci in Slovenia and Osnabrück in Germany. The latter was held on 6 and 7 August, with 27 drivers specifically entered in the FIA Cup, while the rest of the total field of 168 participants focused on the German Championship.

Christian Merli (Osella FA30) once again made his mark on the Osnabrück event, setting times beyond the reach of his rivals and even improving on the absolute course record, which he had already held since 2019. In Category 1 of closed cars, Frenchman Nicolas Werver used the power of his new Porsche 997 GT3 R to win against Dan Michl (Lotus Evora V8) and South African Peter Zeelie, who made a strong impression for his first participation in Europe with his turbocharged Toyota MR2 V6.