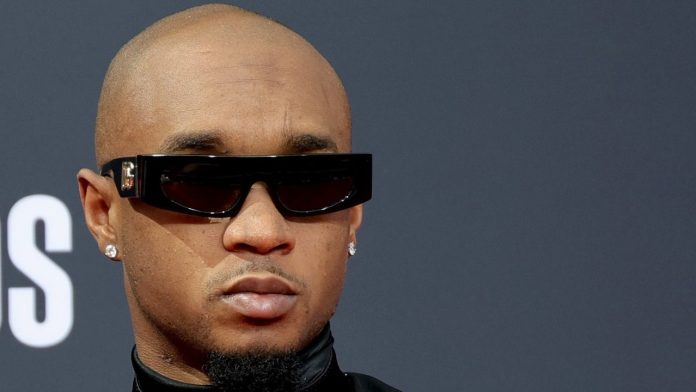 Rae Sremmurd’s Slim Jxmmi was arrested at Los Angeles International Airport (LAX) on Sunday when border agents found a warrant for his arrest in Georgia, as TMZ originally reported. Slim Jxmmi’s lawyer, Steve Sadow, tells Pitchfork the warrant has in fact been dismissed and blamed a “miscommunication” between law departments.

The warrant pertained to an earlier arrest for marijuana possession with intent to sell. In that case, Slim Jxmmi had entered a plea in Cobb County, Georgia, and received five years’ probation, court documents show. In January, Slim Jxmmi, whose legal name is Aaquil Iben Shamon Brown, was arrested for misdemeanor battery after a domestic violence report by his girlfriend, but the case was dropped when she recanted her testimony the following month.

In June, Sadow said in a statement, “someone filed an untruthful complaint [about Slim Jxmmi] with the Cobb County Police Department.” A magistrate judge, however, dismissed the subsequent probation violation warrant in July, according to Sadow.

“Unfortunately, the Cobb County Probation Office was not made aware that the arrest warrant was dismissed and thus failed to withdraw its probation violation warrant,” Sadow said. “When Aaquil came back from Canada into LA airport, he was arrested on the probation violation warrant. We expect that warrant to be withdrawn in the next day or so, and then Aaquil will be released.”