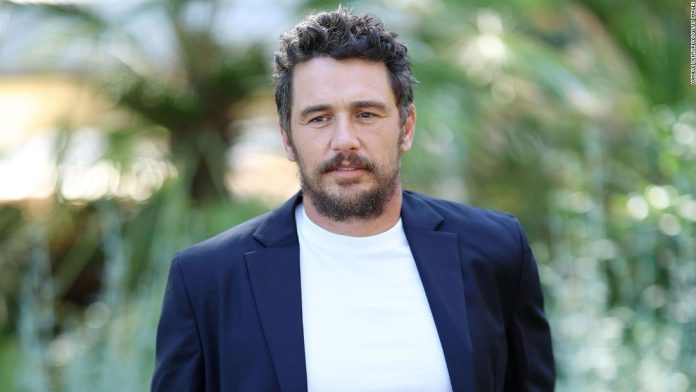 Alina Fernández, daughter of the former Cuban dictator who died in 2016, has told Deadline she supports Franco playing her father in the forthcoming independent film “Alina of Cuba.”
“James Franco has an obvious physical resemblance with Fidel Castro, besides his skills and charisma,” she told the publication.
There had been public outcry from some over Franco’s casting, including from actor John Leguizamo, because the actor is not Latino.
“How is this still going on? How is Hollywood excluding us but stealing our narratives as well?” Leguizamo posted on his verified Instagram account.
“No more appropriation Hollywood and streamers! Boycott! This F’d up!,” he wrote. “Plus seriously difficult story to tell without aggrandizement which would b wrong! I don’t got a prob with Franco but he ain’t Latino!”
The film tells the story of Fernández, who was born as the result of a love affair between Cuban-born socialite Natalia “Naty” Revuelta and Castro.
“I’m sure that Mía Maestro, an actress I admire, will understand and interpret Naty, my mother, in a unique way and I can’t wait to see her building her character,” Fernández told Deadline.
“The project is almost entirely Latino, both in front and behind the camera,” she added.