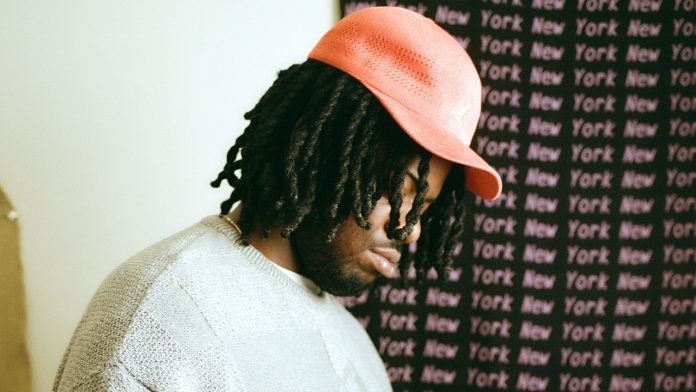 Mike is releasing his 2021 album Disco! on vinyl for the first time. The LP is available at the online shop for his label 10k. To accompany the vinyl release, Mike has shared the music video for his Disco! standout “Alarmed!,” featuring Tigrayan rapper Sideshow. The visual was filmed in Dublin, Ireland by FindJordy, and follows the two rappers through the city as they ride around in cars, hang out in alleyways smoking, and trade verses over the beat. Check it out below.

In addition to being available via 10k, the new Disco! LP will be sold at Rush Hour, Rough Trade (in the United Kingdom and New York), HHV, and Big Love Records. The stores will have exclusive colorways and covers for the album.