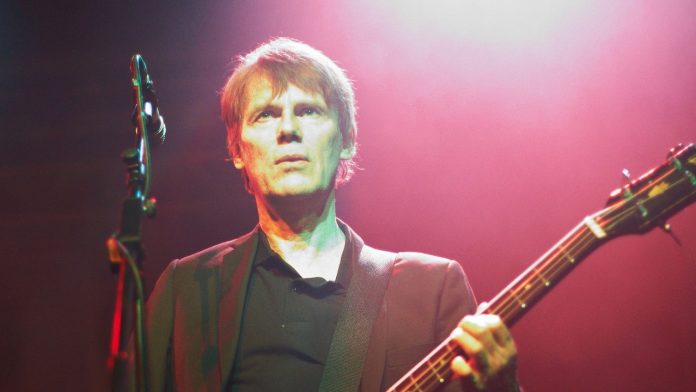 Darryl Hunt, a longtime bassist of the Pogues, died on Monday, August 8, the band announced on social media. “We are saddened beyond words,” the Pogues wrote. A cause of death was not revealed. Hunt was 72 years old.

In his own statement, Pogues frontman Shane MacGowan called Hunt “a really great person and friend and a great bass player.” He continued, “May he spend eternity doing whatever he wants to do in eternal bliss, and blessings to all of the Pogues and to his family and friends.”

Before joining the Pogues in 1986, Darryl Hunt played in bands including Plummet Airlines and Pride of the Cross. (Hunt, in fact, replaced a former Pride of the Cross bandmate, Cait O’Riordan, as the Pogues’ bassist.) Hunt’s first album with the Pogues, If I Should Fall from Grace With God, came out in 1988. He continued to play with the Pogues until their initial disbandment in 1996. That year, the band released its final studio album, Pogue Mahone, and the record includes one of Hunt’s more notable compositions, “Love You ’Till the End.”

New Artist Spotlight: The Interesting Mélange of Styles and Philosophies that is jRadx [Video]