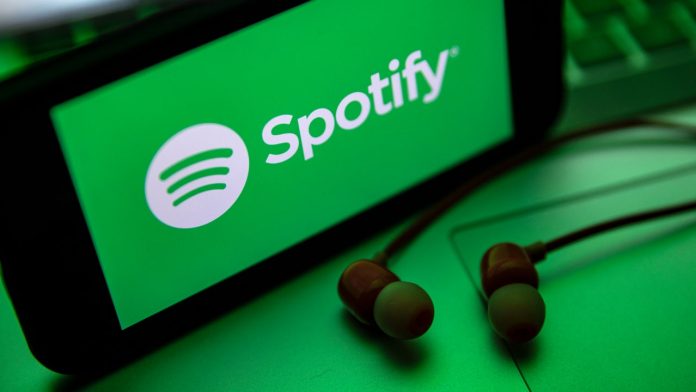 Spotify appears to be entering the market for live concert tickets. The company has launched a new website that allows users to buy tickets directly from Spotify, rather through an intermediary like Ticketmaster, MusicAlly reports.

The site debuted on August 10 with a group of seven artists “ticketed by Spotify.” Fans of Limbeck, Annie DiRusso, Crows, Dirty Honey, Tokimonsta, Four Years Strong, and Osees can buy tickets for shows scheduled for later this year. Users also have the option to view past and upcoming events, and to see what tickets they’ve already purchased through the service.

In a statement shared with Billboard, a Spotify spokesperson described the ticketing site as an experiment that isn’t yet part of any marketing plans. “At Spotify, we routinely test new products and ideas to improve our user experience,” the statement reads. “Some of those end up paving the path for our broader user experience and others serve only as important learnings. Tickets.spotify.com is our latest test. We have no further news to share on future plans at this time.”

Spotify’s new ticketing site follows a blog post from June in which a spokesperson for the company described how users were leaving their native Spotify applications to purchase tickets from other sites. “We think the Live Events Feed is an opportunity to help close this loop,” Sam Sheridan, Product Manager for Live Events Discovery, says in the post. “This helps easy the burden on fans, reduce the competition artists need to contend with to stand out, and create new efficiencies around marketing.”

The post goes on to describe a new Live Events Feed, that would include concert listings from partners including Tickemaster, AXS, DICE, Eventbrite, See Tickets, and more. “Our goal is to ensure that fans are aware of all of the upcoming events by the creators they love and the creators they may come to love,” René Volker, Spotify’s Senior Director of Live Events, says in the blog post. “We believe if we get that right, then we can get more fans to more shows and help artists and venues have better-filled rooms.”

Read Pitchfork’s feature “The Woes of Being Addicted to Streaming.”