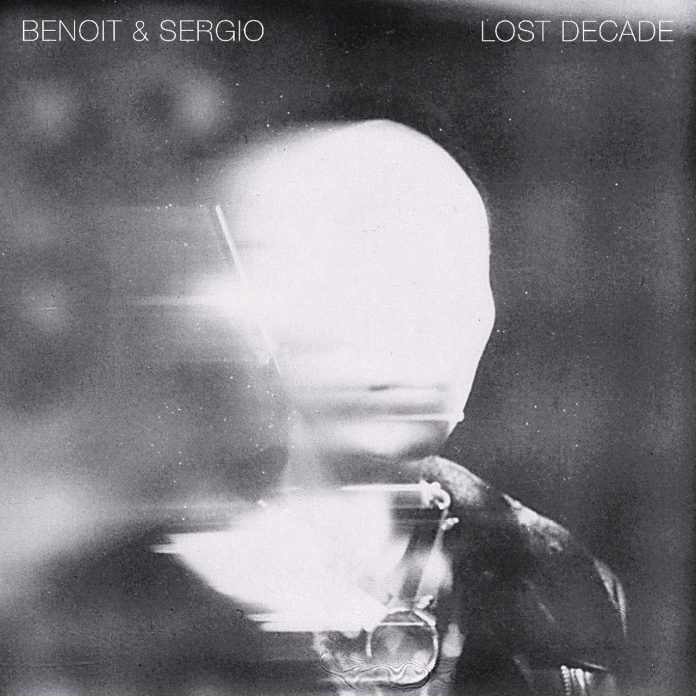 It’s been a full 13 years since the electronic dance music duo Benoit & Sergio released their debut EP What I’ve Lost; they were interviewed for Pitchfork’s Rising in 2012 and last released any new music in 2017. This year, they’ll finally release their debut album. Lost Decade is out August 26 via FourFour. Check out the video for “Minds & Drums” below.

In 2019, Benoit & Sergio’s Benjamin Jay teamed with Darkside’s Dave Harrington under the name Lights Fluorescent to release the album The Oldest Sons of the Oldest Sons.