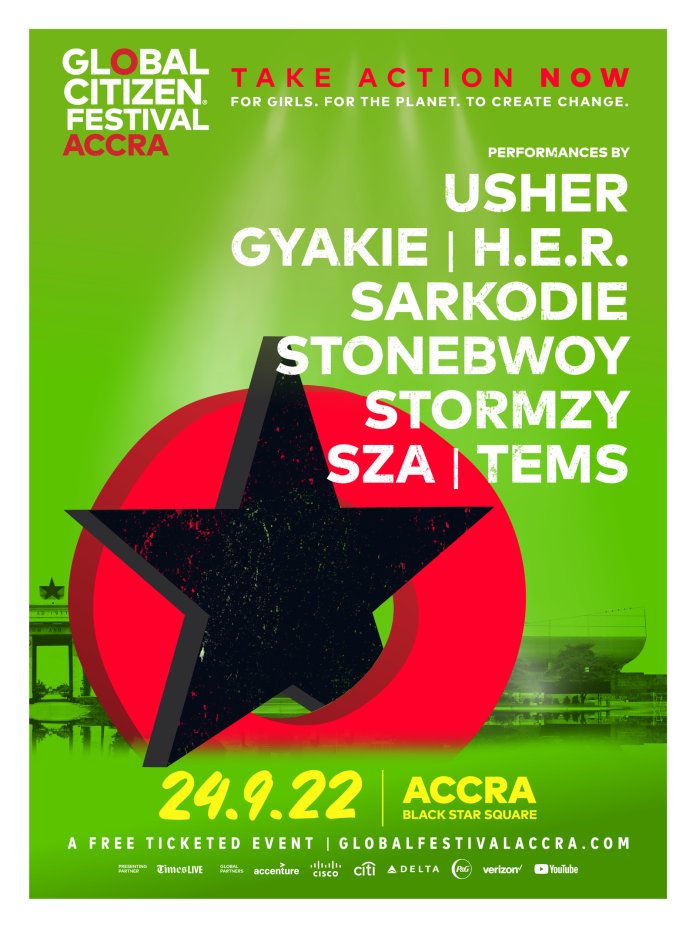 The event will air on ABC, FX, Hulu, iHeartRadio, YouTube, Twitter, TimesLive, and more. The festival is initiative urging world leaders at the United Nations General Assembly ahead of the G20 and COP27 to “invest $600 million into the future of women and girls, close the annual $10 billion climate financing shortfall, deliver $500 million to help African farmers respond to the global food crisis, and provide urgent relief from crushing debts to end extreme poverty now.”

Last year, Fugees performed in New York in support of Global Citizen Live. Read “The Fugees’ Reunion Show Felt Like a Miracle” on the Pitch.