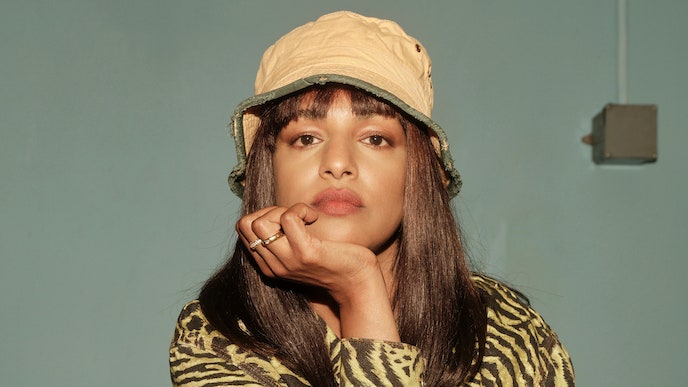 M.I.A. has shared a new single from her forthcoming album MATA, a track titled “Popular.” The song’s video is set to arrive later today (Friday, August 11). Check it out below.

MATA is M.I.A.’s first album since 2016’s AIM. She announced the project in May, sharing “The One” at the time. With the album, she also revealed that she’s a born again Christian. Prior to “The One,” she’d shared another song titled “Babylon” to coincide with an NFT auction of her 2010 mixtape Vicki Leekx. MATA does not yet have a release date.