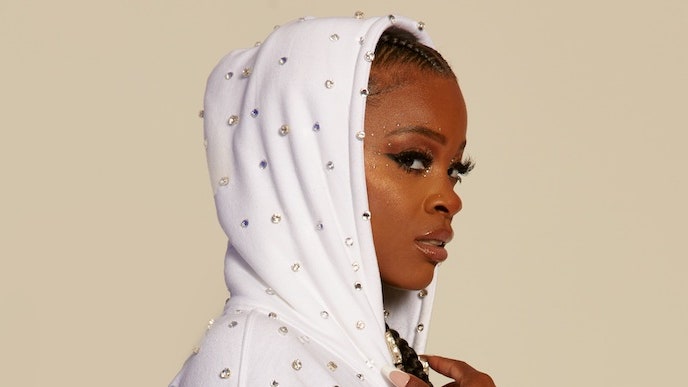 Ari Lennox has shared a video for a new song called “Hoodie,” a track produced by her Dreamville colleague Elite. She also announced that her second album is titled age/sex/location and that it’s out September 9 via Dreamville/Interscope. Check out the “Hoodie” video below.

Ahead of “Hoodie”’s arrival, Lennox wrote on Twitter that she’d finished a new full-length record. age/sex/location is the follow-up LP to her 2019 debut Shea Butter Baby, and she released another single titled “Pressure” last year. In March, she jumped on two tracks for Dreamville’s D-Day: A Gangsta Grillz Mixtape, appearing on “Coming Down” and “Blackberry Sap.”