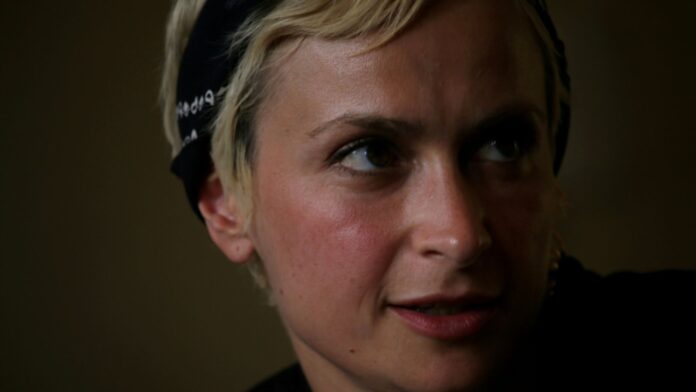 An FBI report has concluded Alec Baldwin pulled the trigger of the gun that killed a cinematographer on the Rust film set.

Baldwin accidentally shot Halyna Hutchins while they were filming the movie in October 2021 – but always maintained he did not actually pull the trigger.

However, a newly completed forensics investigation by the FBI says the weapon in question could not have been fired without the trigger being physically pulled.

The report, seen by Sky News, says that with the hammer (the part of a gun that strikes the firing pin) in the quarter – and half-cock positions, the gun “could not be made to fire without a pull of the trigger”.

The findings have been reviewed by the New Mexico Office of the Medical Investigator, and a further post-mortem report has classified Ms Hutchins’ death as an accident.

“Death was caused by a gunshot wound of the chest,” it says.

“Review of available law enforcement reports showed no compelling demonstration that the firearm was intentionally loaded with live ammunition on set.

“Based on all available information, including the absence of obvious intent to cause harm or death, the manner of death is best classified as accident.”

Baldwin believed the .45 Colt he had been handed, as he was about to film a scene on the New Mexico set of the Western, was an unloaded “cold gun”.

In a TV interview about the Rust shooting, Baldwin said that while he “would go to any lengths to undo what happened”, he does not feel guilt over the fatal shooting – saying that while “someone is responsible for what happened… I know it’s not me”.