Home Culture From 2002: Salman Rushdie on life after fatwa 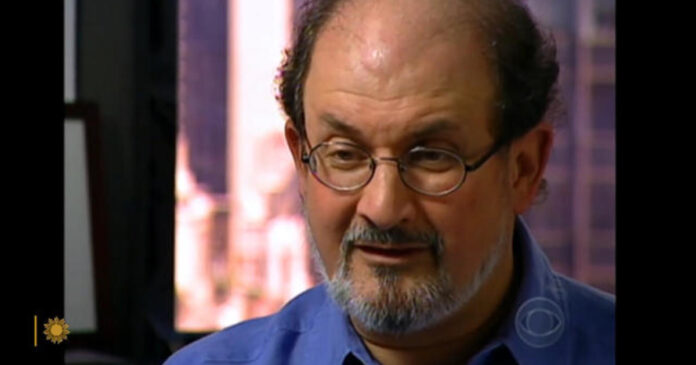 From 2002: Salman Rushdie on life after fatwa – CBS News

After the 1988 publication of the novel “The Satanic Verses,” which Muslim fundamentalists were convinced insulted Islam, the Ayatollah Khomeini issued an order than author Salman Rushdie be executed. He lived for nine years under threat of being killed. In this interview originally broadcast on “CBS Sunday Morning” on September 29, 2002, Rushdie talked with correspondent Martha Teichner about the battle over freedom of thought in Islam and the “enriching jungle” of his past that has inspired his books; his 1999 move to New York City; and the problem of becoming “famous for the wrong thing.”