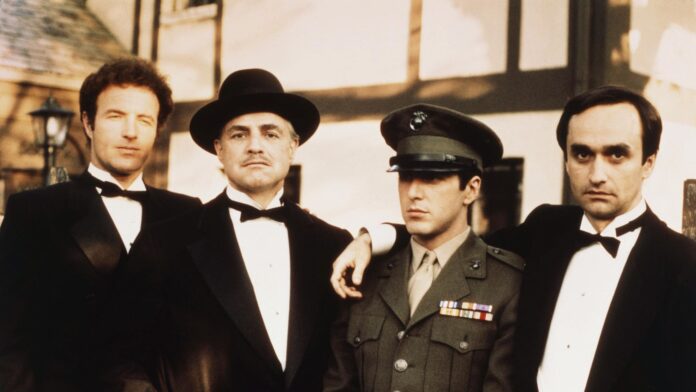 The Oscars academy has apologised to a Native American woman who famously took to the stage for Marlon Brando when he won the best actor award in 1973.

Brando sent Sacheen Littlefeather in his place as a protest against the treatment and stereotypical portrayal of Native Americans by the film industry.

The movie legend gave her a long speech, but the activist and actress was only allowed a minute to relay his sentiments to an estimated 85 million viewers.

Littlefeather refused to accept the statuette from Roger Moore and was booed by some in the audience after her speech – although there was also clapping.

The Academy of Motion Pictures has now apologised and acknowledged that it led to her being “professionally boycotted, personally attacked and harassed, and discriminated against for the last 50 years”.

In an open letter to the 75-year-old, he praised her courage and said the abuse she has suffered was “unwarranted and unjustified”.

“Regarding the Academy’s apology to me, we Indians are very patient people – it’s only been 50 years!” said Littlefeather in a statement published by the Academy.

“We need to keep our sense of humour about this at all times. It’s our method of survival.”

She also said it was a “dream come true” that the Academy is hosting an “evening of conservation, healing and celebration” – featuring herself and Native American performances on 17 September.

Brando turned down the Oscar for his iconic role in The Godfather.

He later told US television he felt it was a “marvellous opportunity” to speak to tens of millions of people, as the “American Indian hasn’t been able to have his voice heard anywhere in the history of the United States”.