Home World The Psychology Behind Cults 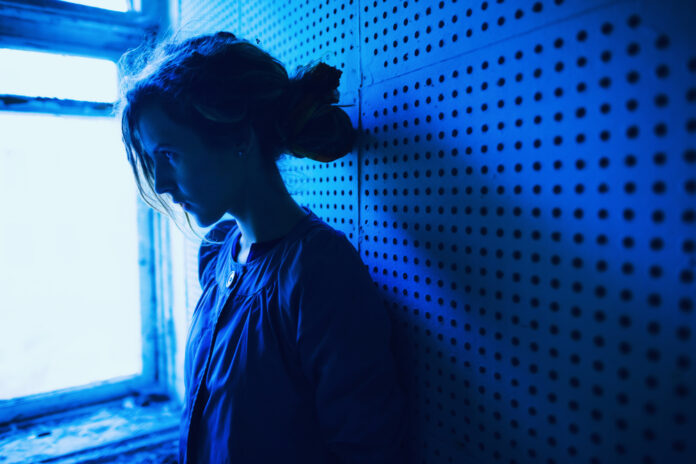 After moving into his daughter’s dorm room at Sarah Lawrence College in 2010, Lawrence V. Ray spent the next decade isolating, brainwashing and controlling the lives of his daughter’s friends and classmates. Accused of starting a cult at the suburban New York school, earlier this year Ray was found guilty on 15 federal counts, including extortion, sex trafficking, racketeering conspiracy and forced labor. He’ll be sentenced in September.

Dubbed the “Sarah Lawrence Cult Trial,” according to the U.S. Attorney’s Office for the Southern District of New York, the case centered around Ray subjecting his victims to manipulation and many types of abuse. His tactics included sleep deprivation, psychological and sexual humiliation, verbal abuse, threats of physical violence and alienating victims from their families. Prosecutors also highlighted how Ray exploited mental health vulnerabilities in victims.

Even after a story of “The Stolen Kids of Sarah Lawrence,” was published in New York Magazine in 2019, an article that led to an investigation and the eventual trial, reports suggest that some of his followers remained devoted to Ray. This scenario offers a glimpse at the complicated and powerful grip that cults can have on the human psyche.

Experts who study cults suggest the human need for comfort prompts people to seek out others or things to soothe their fears and anxieties. Research suggests that those element and others have led hundreds of thousands of people to commit to thousands of cults operating around the world.

“[They] provide meaning, purpose and belonging,” says Josh Hart, a professor of psychology at Union College who studies personality and social psychology, world views and belief systems. “They offer a clear, confident vision [and] assert the superiority of the group.”

As to the leaders themselves, they typically present themselves as infallible, confident and grandiose. Their charisma draws people in, Hart says. And followers who are craving peace, belonging and security might gain a sense of those things as well as confidence through participation in the group.

The content or ideology at the core of a cult can be religious, or vary beyond that. In a TED-Ed video about cults, Janja Lalich, an expert in cultic studies and Professor Emerita of sociology at California State University, Chico, says some cults are political, others are therapy-based and some focus on self-improvement.

Generally, she sees a couple key elements defining a cult. “A cult is a group or movement with a shared commitment to a usually extreme ideology that is usually embodied in a charismatic leader,” Lalich says in her TED-Ed video.

You may recognize the names of the three following well-known U.S. cults, or their leaders, in recent history.

The Peoples Temple was founded by Jim Jones in Indiana in 1955. The group started as what appeared to be a progressive organization that advocated for civil rights. Jones wanted to create an egalitarian utopian community. In the mid-70s, Jones moved the cult to Guyana. By 1978, the population of “Jonestown” had grown to nearly 1,000 people. That year, Jones ordered his followers to drink a cyanide-laced drink. 909 died, including children.

Someone named David Koresh, who believed he was the Messiah, founded The Branch Davidians (1955 – 1993). Koresh believed that all women, including girls, were his “spiritual wives.” Collectively, the group believed the apocalypse was imminent and, fearing its arrival, locked themselves into a sprawling compound in Waco, Texas. In 1993, on a tip that Koresh was stockpiling weapons, the Department of Alcohol, Firearms and Tobacco raided the compound. A standoff between the FBI and the Branch Davidians ended 51 days later and left more than 80 dead.

Children of God – Family International started in 1968 and still exists today. The cult operates in 80 countries. Actors Joaquin Phoenix and Rose McGowan were born into the cult, but escaped and have spoken out against it.

The indoctrination process can be key to a cult’s success, and leave a powerful impression on its victims. While each cult may be different, experts say that the methods to pull members in and keep them there resemble a similar playbook of psychological principles.

One element is cognitive dissonance. The theory introduced in the late 1950s suggests that when people are confronted with facts that contradict their beliefs, values and ideas, they will feel psychological discomfort, likely followed by the need to resolve that contradiction and reduce their uneasiness. In a cult setting, the cognitive dissonance often “keeps you trapped as each compromise makes it more painful to admit you’ve been deceived,” Lalich explains in her TED-Ed video. “It uses both formal and informal systems of influence and control to keep members obedient with little tolerance for internal disagreement or external scrutiny.”

This obedience factor is another key element. It plays off of a human’s natural inclination to follow orders and do what others around them are doing. In cult settings, critical thinking is often frowned upon, while absolute faith is rewarded. Guilt, shame and fear are also constantly wielded to slowly strip away an individual’s identity.

Free thinking, free will and free speech are limited in an environment where full obedience to leaders is required. Experts say cult leaders, in turn, have narcissistic and authoritarian streaks and are motivated by money, sex or power (perhaps all three).

While many religions began as cults, Lalich explains that some integrated into the fabric of the larger society as they grew. In addition, while religions may offer guidelines and support for members to live better lives, a cult separates its members from others and seeks to directly control financial assets and living arrangements.

Recruitment can take months and resemble a pyramid scheme. Meaning, a cult’s expansion relies on existing members to recruit new members. This might involve extending friendship and connection to an individual who is new to an area, lonely, suffering from a personal or professional loss or looking for meaning in life.

While some of the most famous cults have collapsed in mass suicides events, such as the deaths of 919 members of Jim Jones’ Peoples Temple, because cults are protected under laws governing religious freedom, it can be tricky to legally prosecute cults and their leaders. However, when laws are broken, the government can intervene — such as the case of the Sarah Lawrence Cult Trial