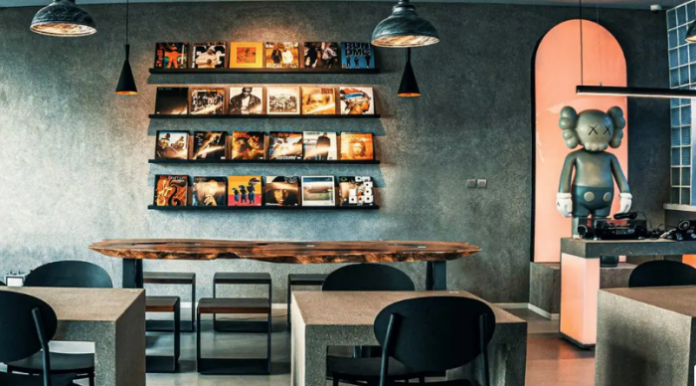 He’s known for serving up the most delicious smashed burgers and fried chicken but now Emirati chef Faisal Naser has expanded his culinary horizons by opening a standalone restaurant in Dubai. Expect not just his signature dishes but also a selection of limited-edition specials that take inspiration from global travels. His cosy industrial-chic eatery, situated in Jumeirah on Al Wasl Road, is a labour of love for the restauranteur who follows the ethos of careful, considered cooking – that’s why he named his spot LENTO, which means ‘slow’ in Spanish.